Positive feedback, but I'm not happy about it 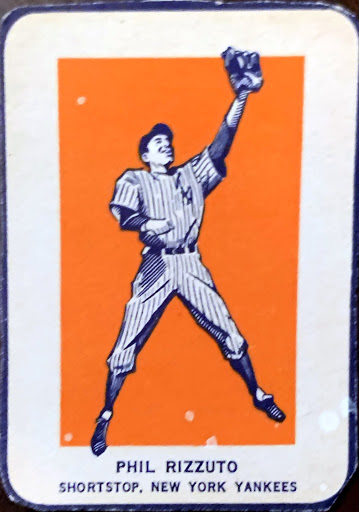 I don't like it when eBay sellers try to make up money by overcharging on shipping.
It makes me conflicted. The card shows up and the condition is fine. But you charged me $3.49 for first class shipping, and sent it in a PWE. And not even a fancy eBay standard envelope PWE with tracking. This was a regular PWE.
When I point this out to the seller, they usually respond something like this: "u got a vintage crd for less than 5 go fuck off dont buy from me agin"
Sellers tend to do this when they think a card will sell for a bit more. In this case, I bought a 1952 Wheaties Phil Rizzuto. I was the only bidder at $.99. Plus $3.49 shipping. I do not like to pay 3x for shipping, but I figured less than $5 all in for a Rizzuto from 1952 was cool.
But the seller had other plans, and needed to recoup some money and not take a bath in this transaction. So my card came in a PWE between two pieces of cardboard. No top loader, either. 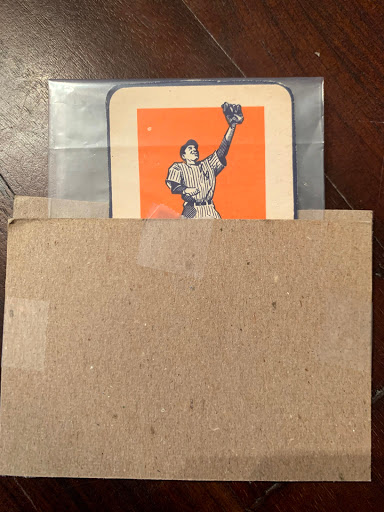 Again, the card arrived ok, but not the point, at least to me it's not. But I also didn't want to be too big of a dick, so I emailed the seller via eBay messages over the weekend and gave him a chance to respond.
He didn't.
But I still didn't want to be a dick, so I left positive feedback. I will say that I did one-star his shipping cost, and in the feedback I mentioned that other buyers should be warned about his shipping. He has over 700 positive feedbacks and no negative or neutral, so I'm not going to be a blemish.

Still, don't be a dick and make up some profit by skimping out on shipping.
Posted by The Lost Collector at 6:52 PM