Catching Up on some cards

Recently, Jared from Catching Up With Collecting reached out. He wanted to get rid of a few Yanks, and you know I'm always game for that. He collects Red Sox, so I'm happy to have another Boston fan to ship my unwanted Sox cards to.

Jared's package was cool because it had a lot of cards/brands that you don't see in typical trade packages. It was a lot of fun to sort through. 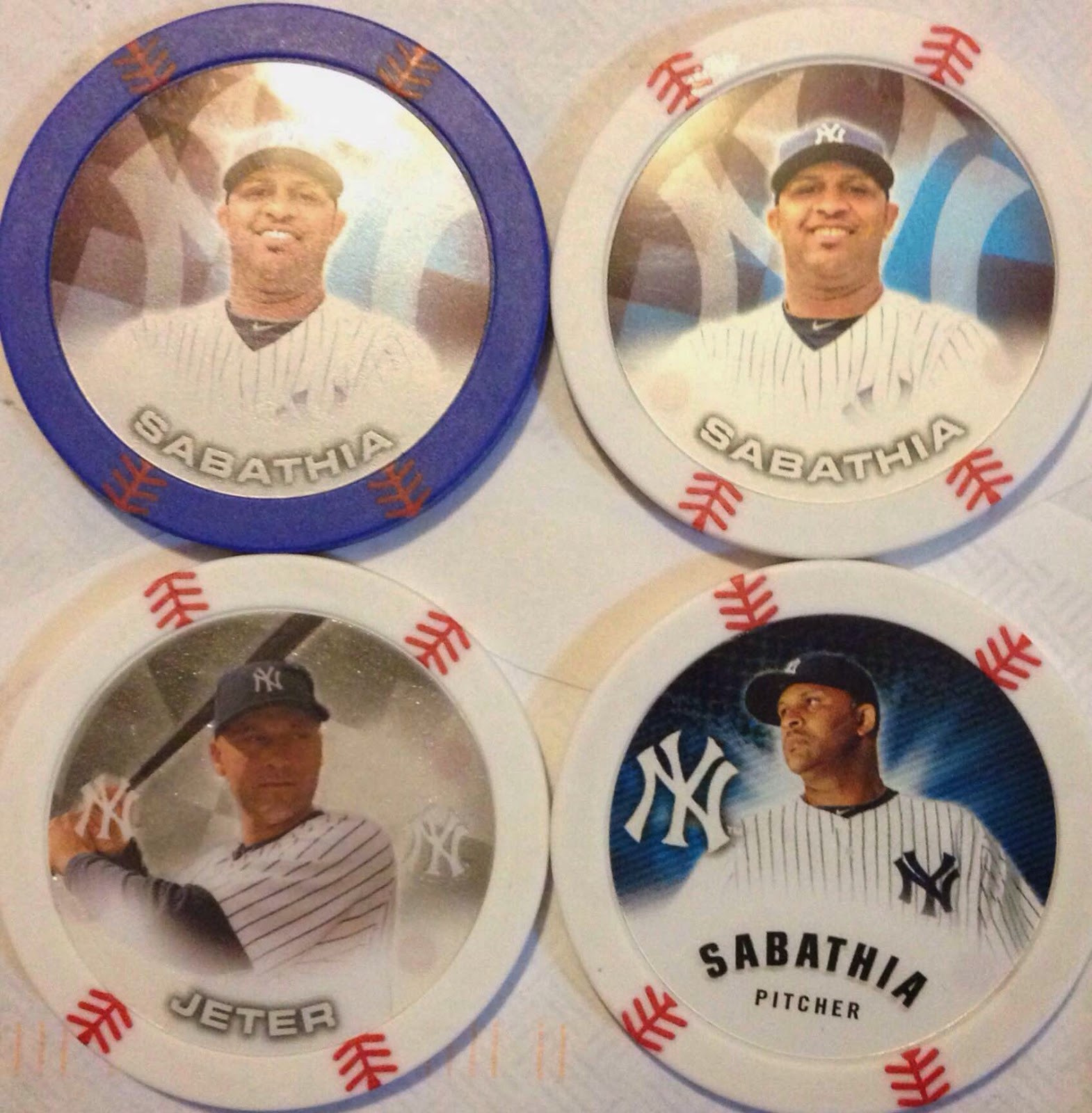 But first, some Chipz! I didn't have any of these. 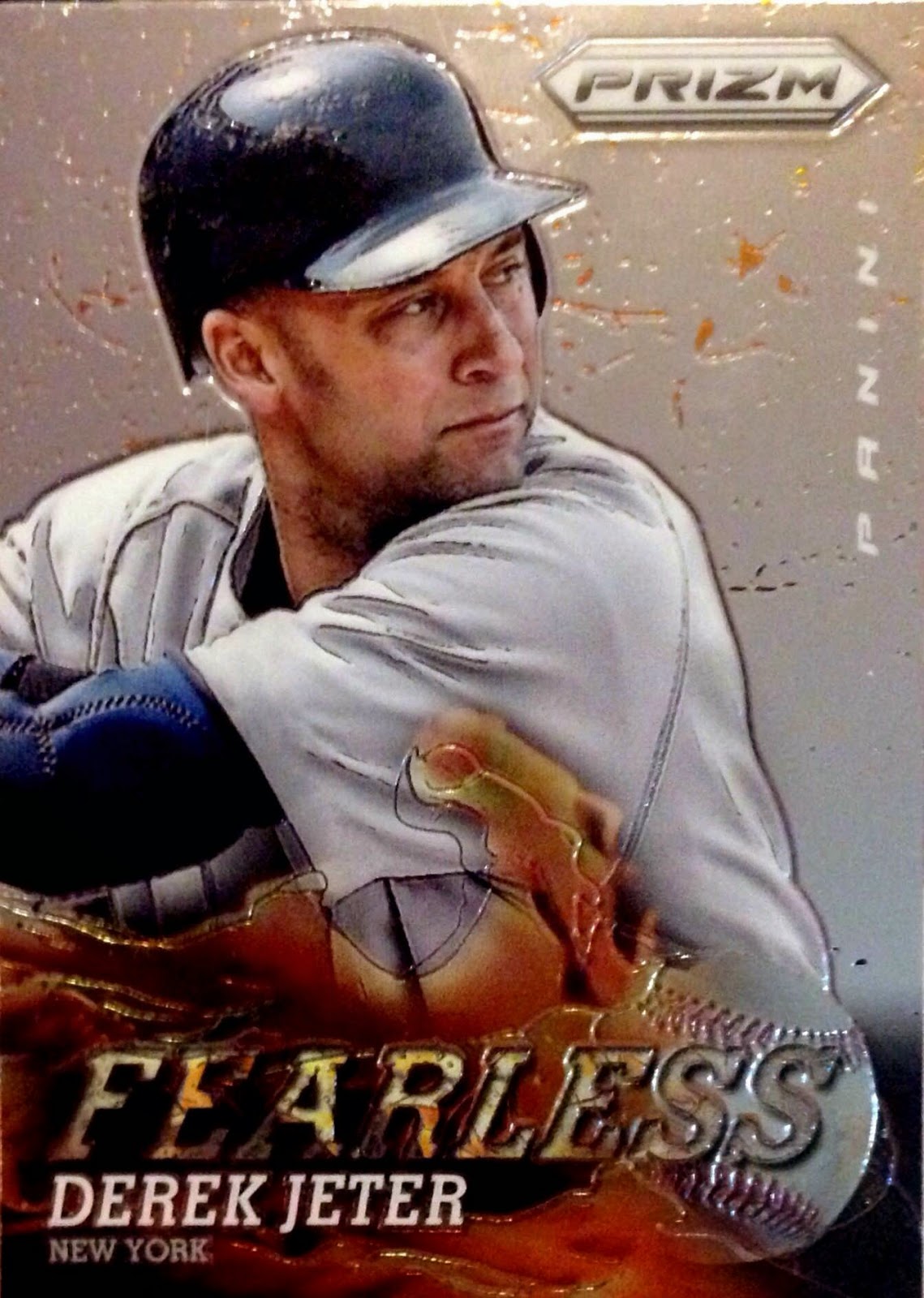 This Jeter immediately caught my eye. Unlicensed, yeah. But awesome as hell, yeah. Anything with flames is cool in my book. 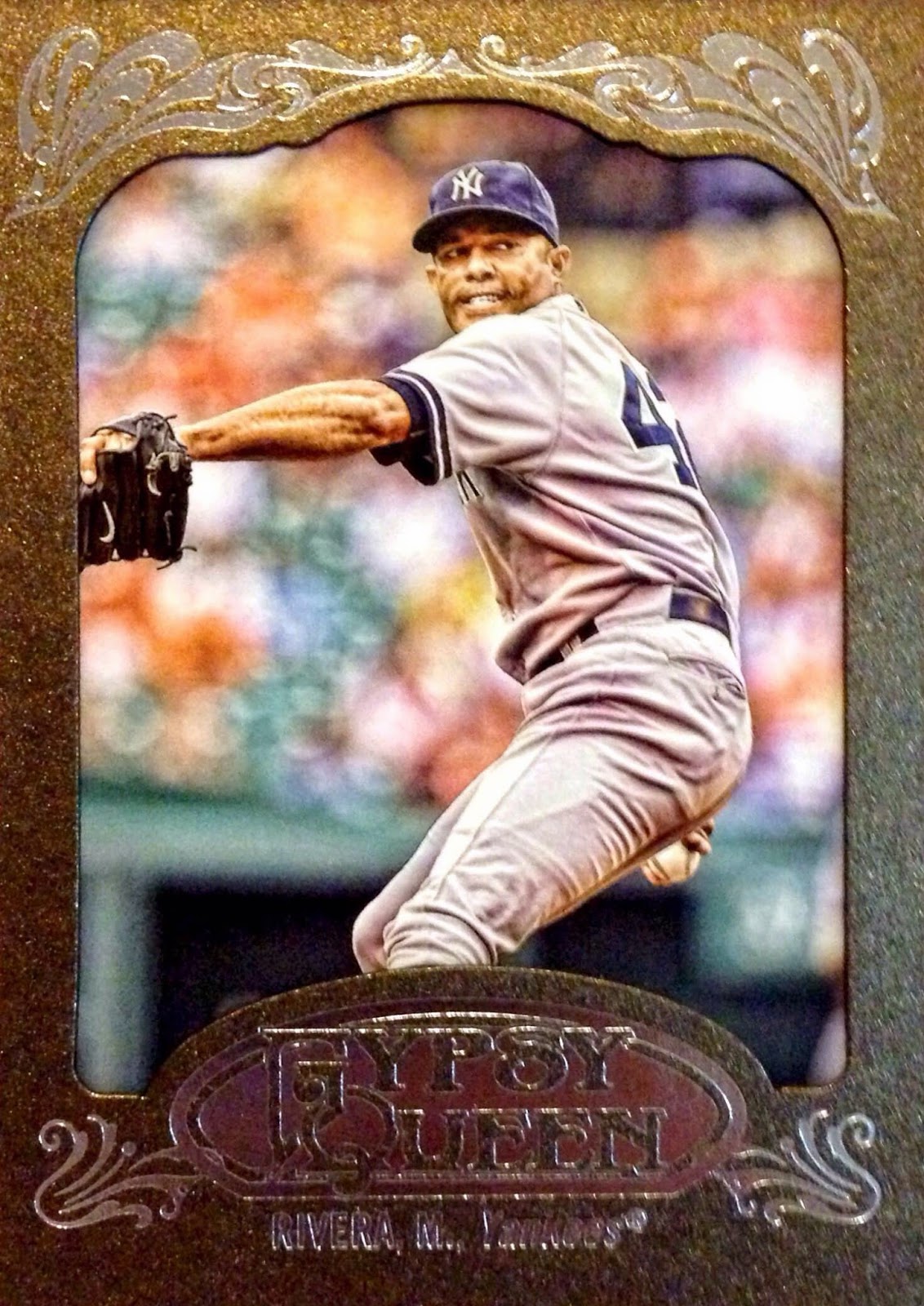 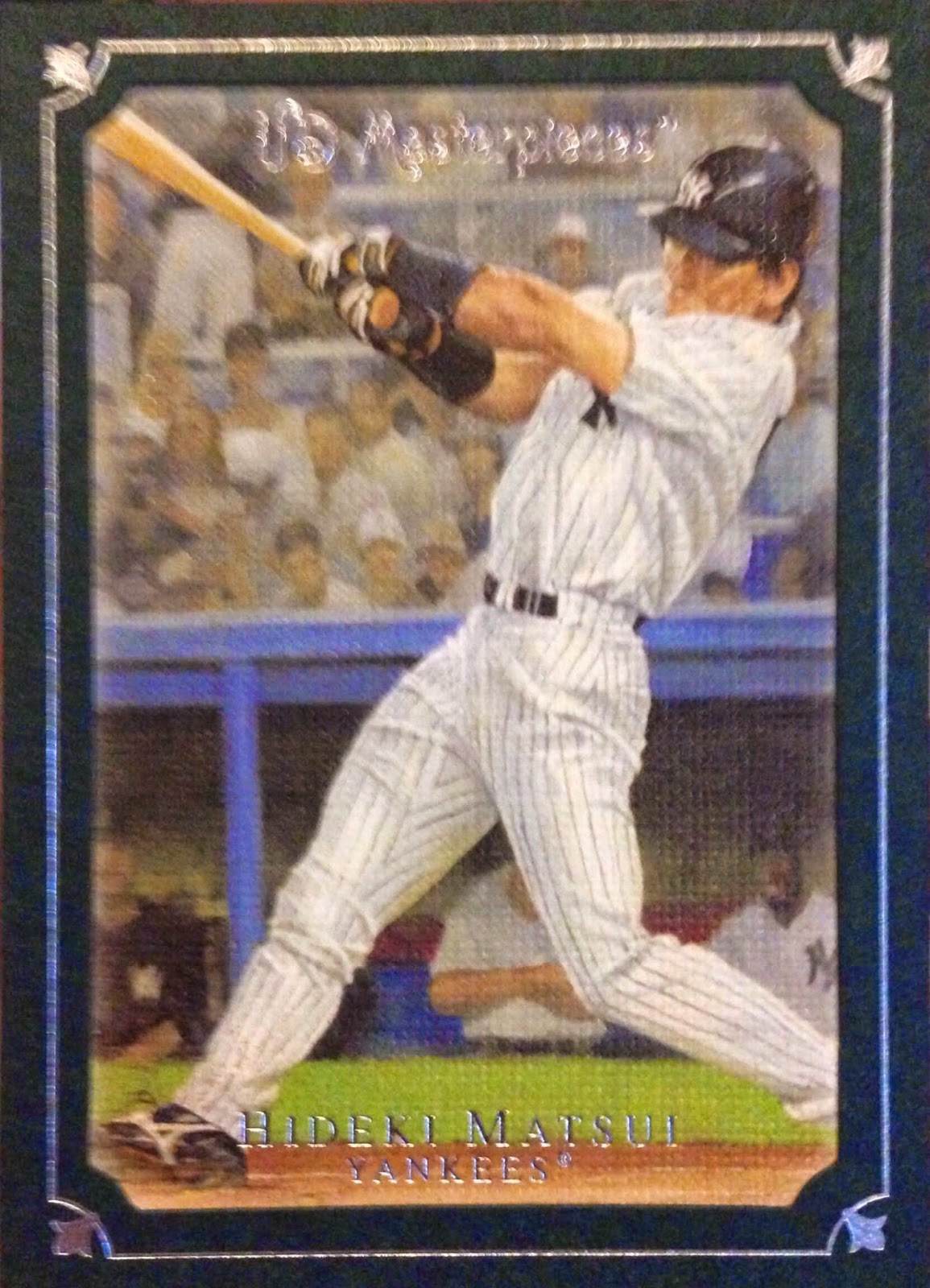 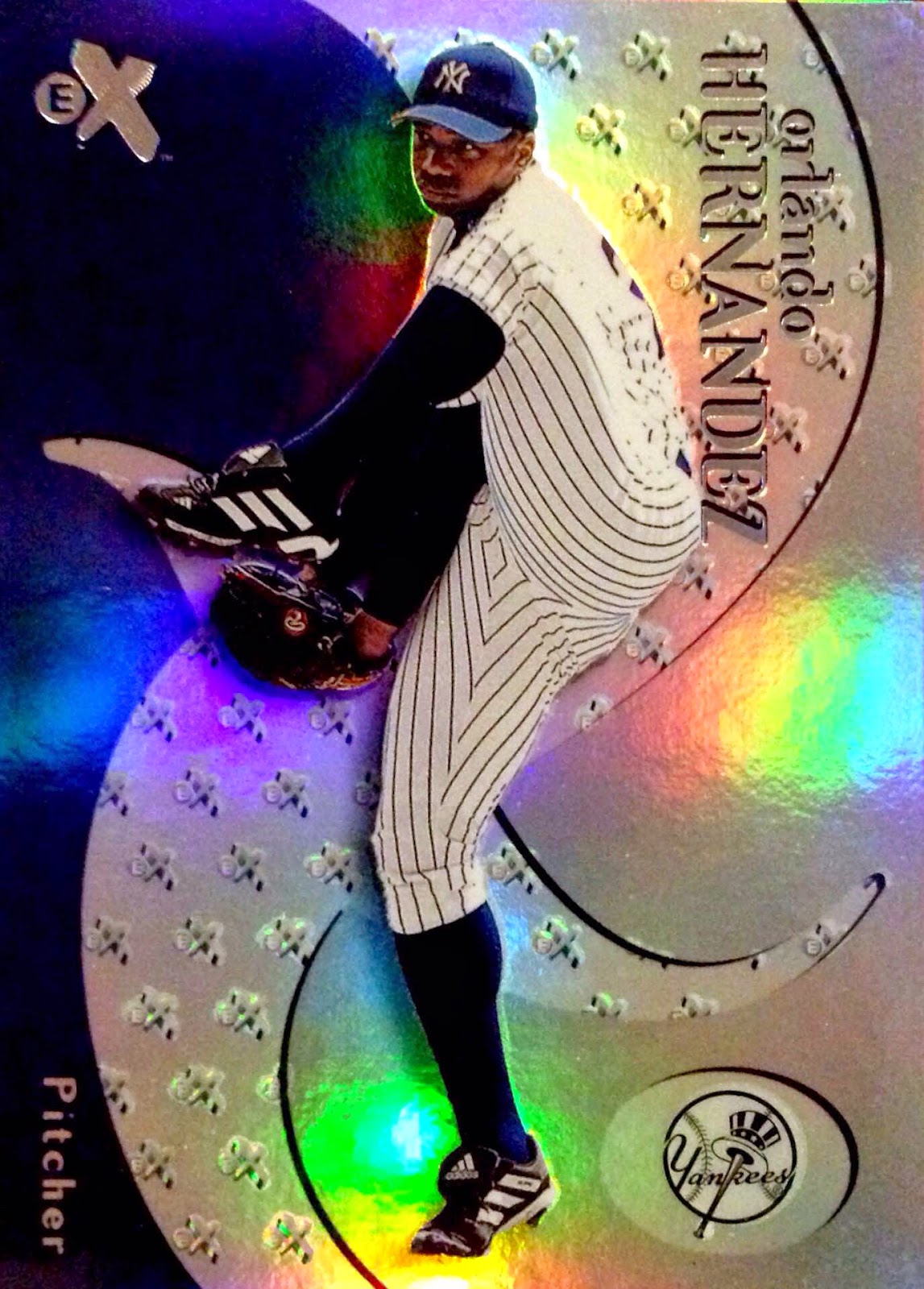 El Duque. If you didn't catch the ESPN 30 for 30 Brothers in Exile about Orlando and Livan Hernandez, do yourself a favor and watch. It was incredible. 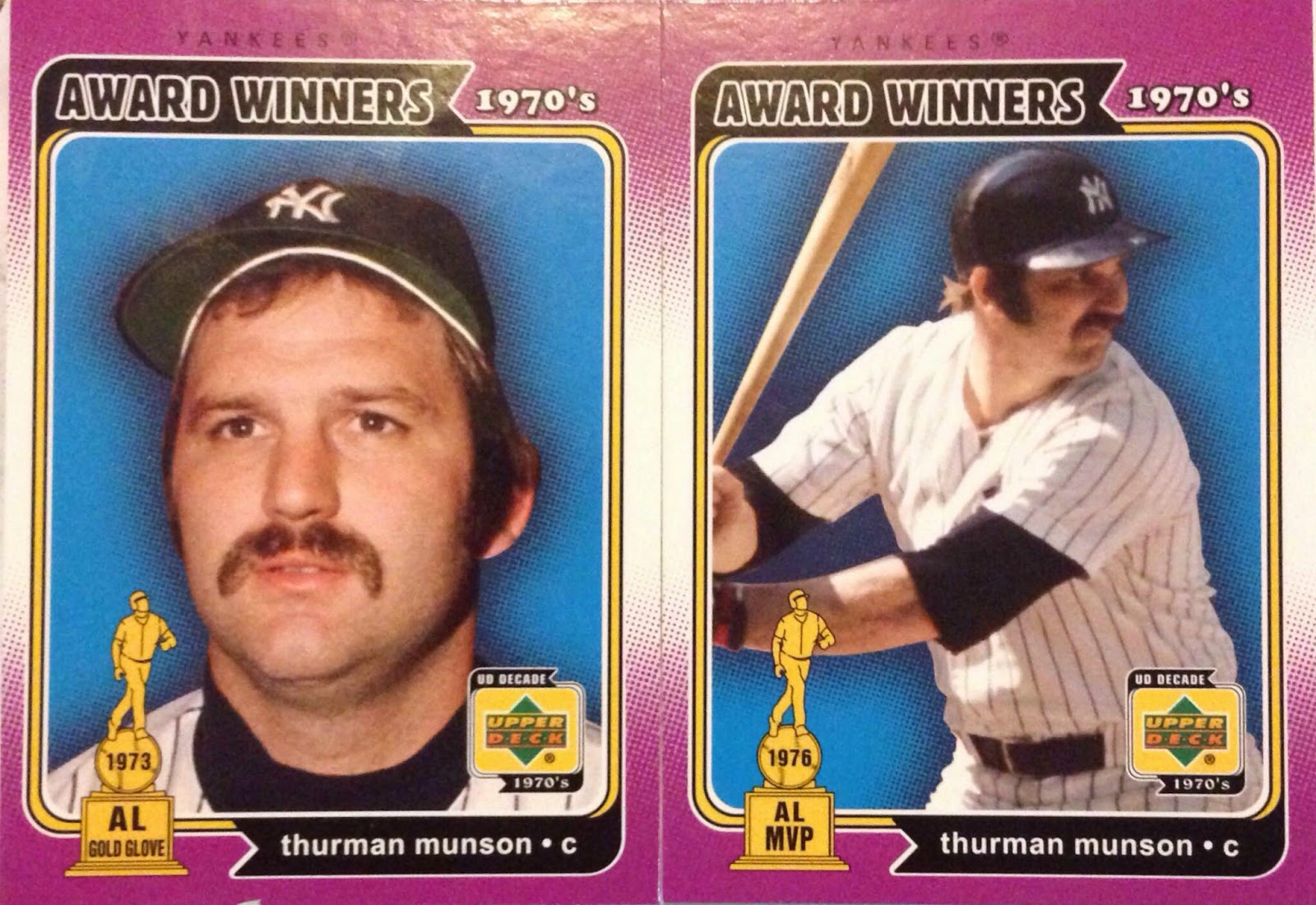 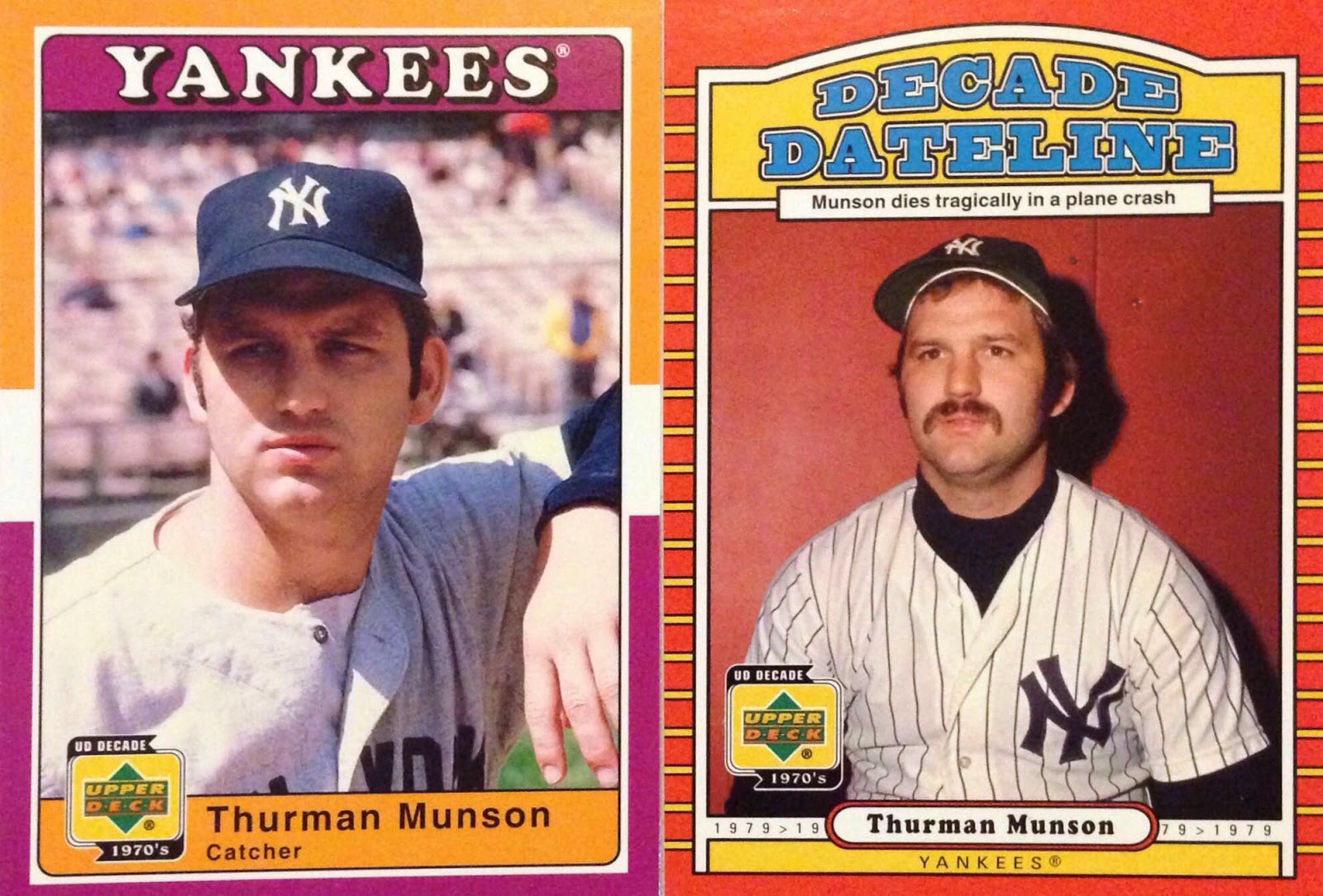 I really like these Munsons. It's not so much the designs as much as it is NEW IMAGES. Topps recycles so many images, and it's nice to see photos of Thurm on cards that aren't common. 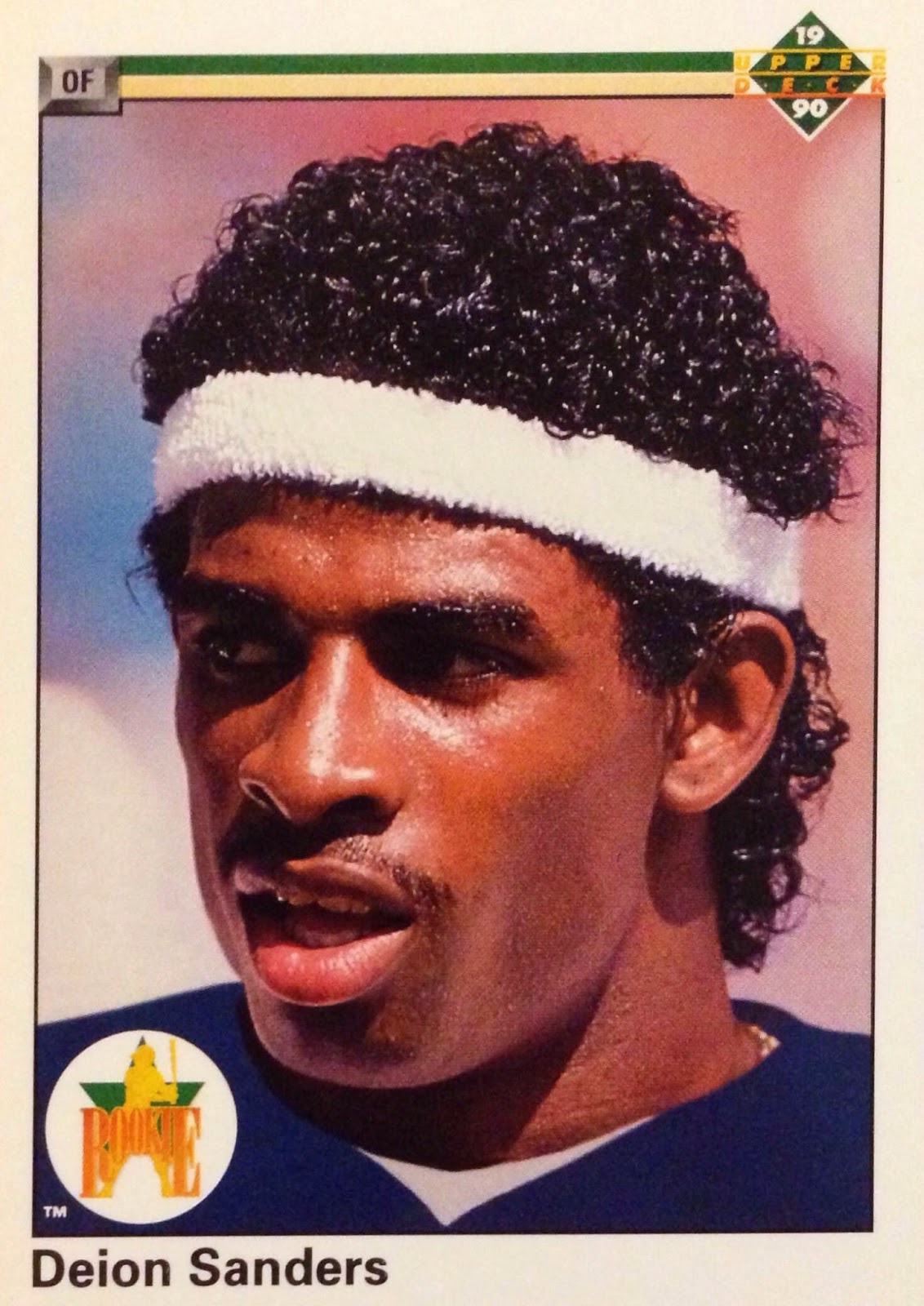 How did I not have this Deion? This card is so cool. 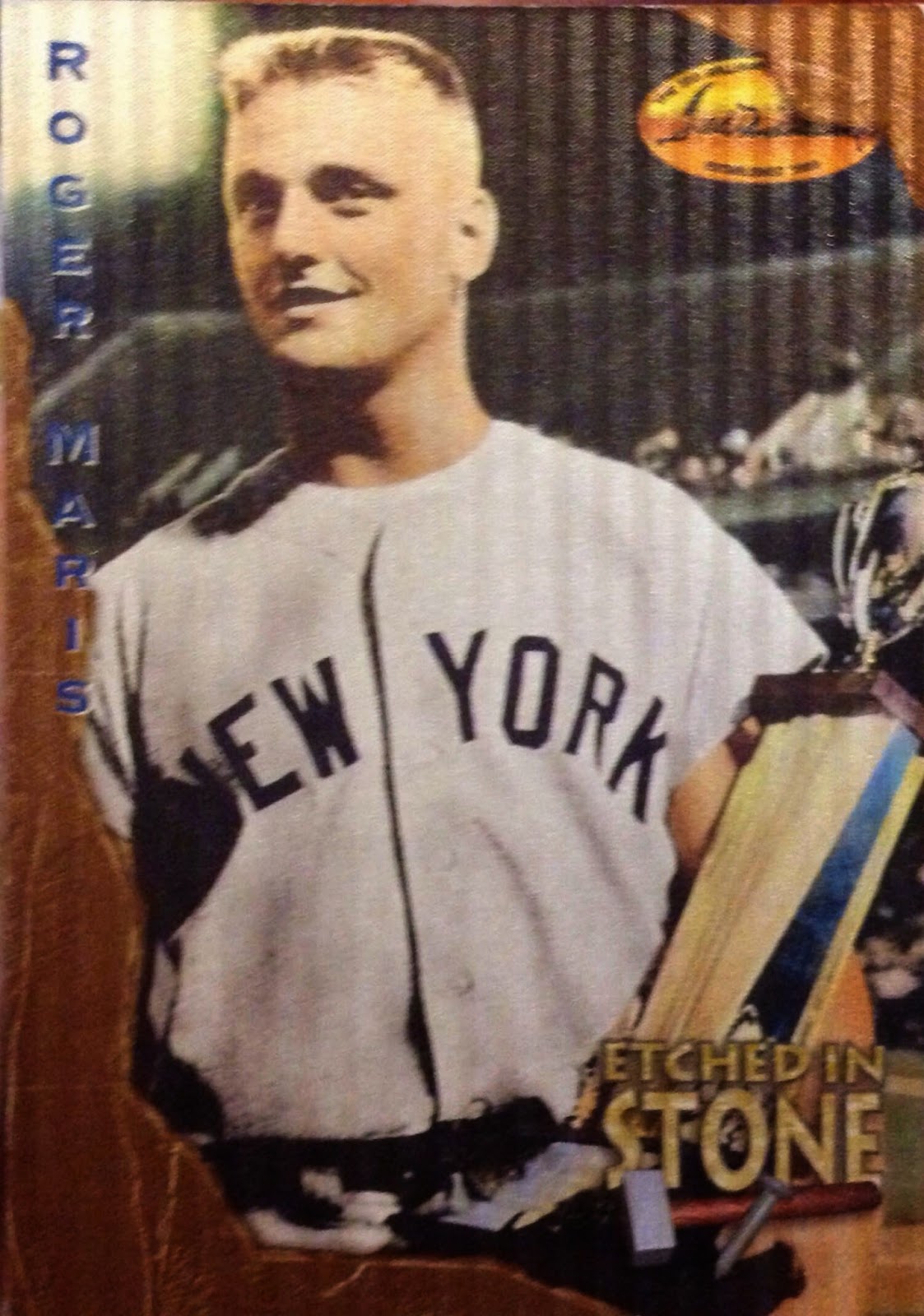 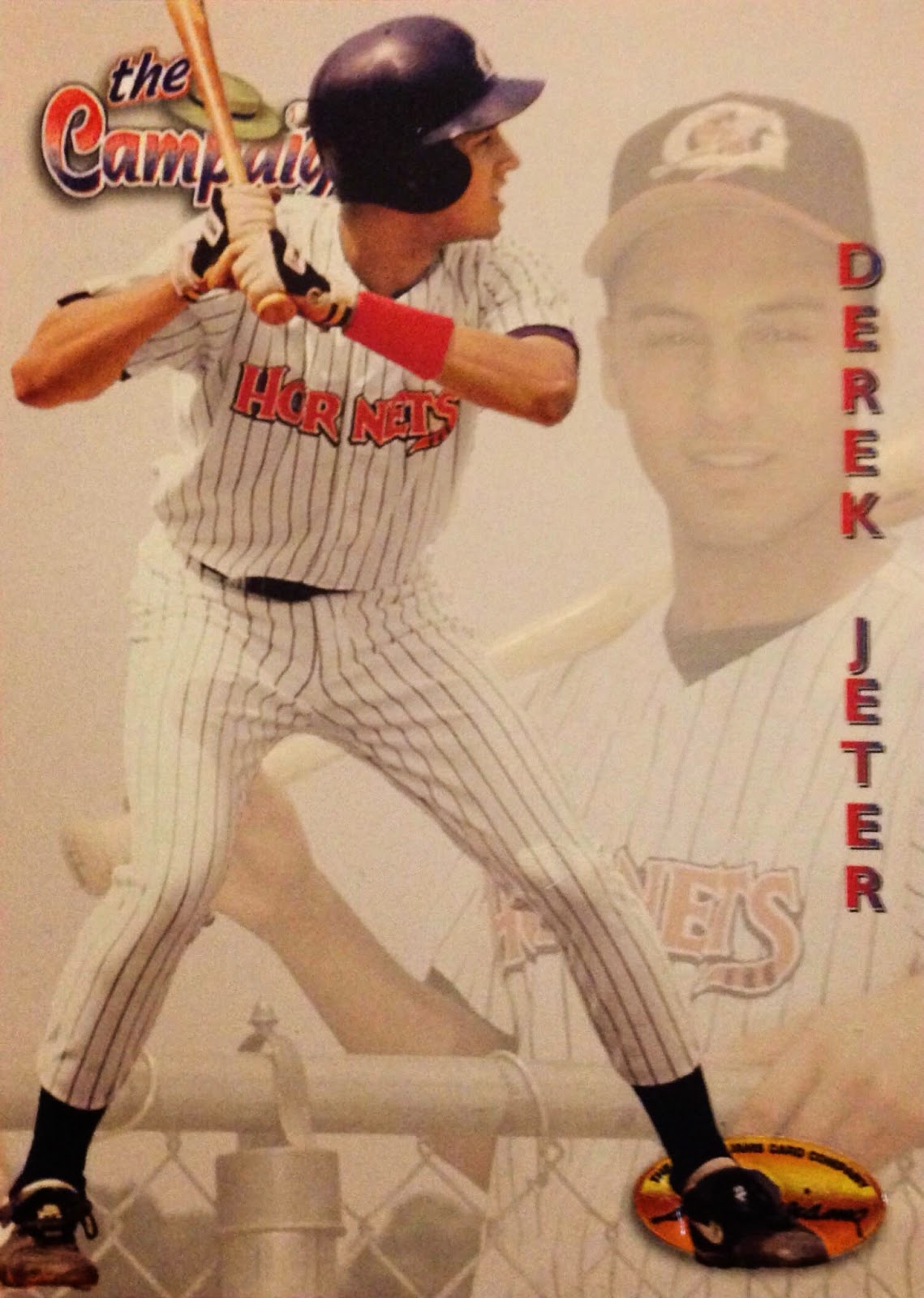 And a Ted Williams minor league Jeter. No joke, I almost bought this card the other day, and to have it show up in a trade package was fate. It's easily one of my favorite Jeter cards ever. There's so much to love about it...the uniform, the stance, young Jeter in the background. So money.

Jared, thanks for the trade! I'll get your cards out to you shortly (if I haven't already).