Back around the holidays, Zippy Zappy zapped the sh*t out of me. I've been meaning to post about it, but just haven't gotten around to it, but it has finally been scanned and organized a bit on my end. 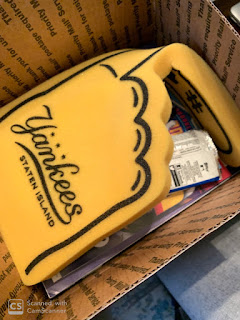 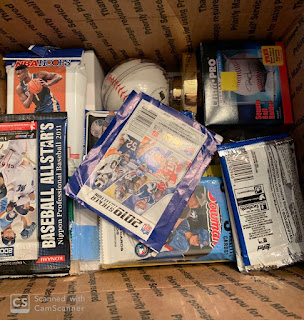 He sent a massive flat-rate box, not only of Yankee cards, but other odds and ends, liked signed baseballs, a bobble head, game programs, a foam finger, and some Stranger Things cards. It truly was an awesome gesture, and the entertainment value of going through all of this was just as high in value as some of the cards and items that were sent.

In a way, the package was also a bit sad, as much of it represented to me what Zippy used to be all about, or signified the end of various Yankee eras. One of those eras was the end of Dellin Betances' time as a Yankee. Zippy collected him fairly hard for a while, although even before signing elsewhere, he had started to disperse of his Dellin collection, sending me a few autographs over the years.

In this instance, ZZ provided me with a bobble head, signed ball, and what I assume is the last remaining bit of his card collection. 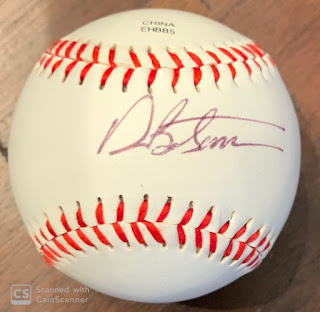 I don't have many signed balls, but this will certainly go amongst the ones I do have.

Also guys like Austin Romine and Frankie Cervelli showed up, catchers who have now moved on to (sometimes) greener pastures. 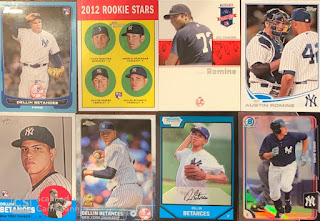 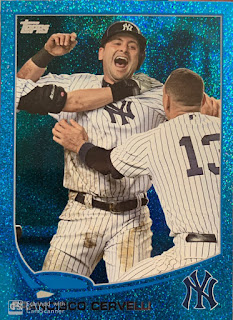 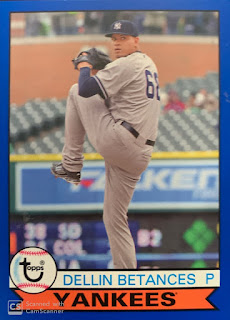 I mentioned Stranger Things. I'm a big fan of the show, although never purchased any of the cards. Well, I know have the set. I'm not sure what to do with it yet. I sort of think I want to mount it to big wooden board of some kind versus bindering it up. 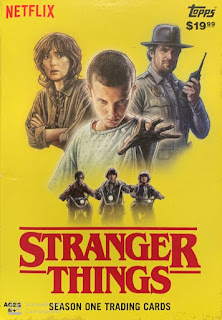 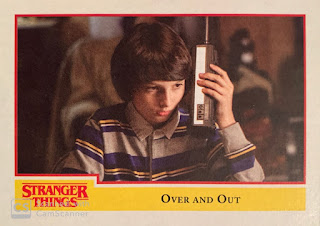 I also appreciated all of the minor league sets that were sent. I don't get much access to these, so I really enjoy getting them. 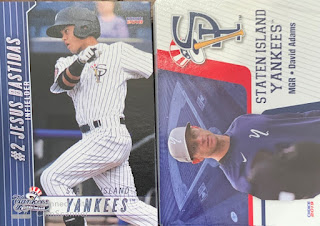 Plus, how cool are these? 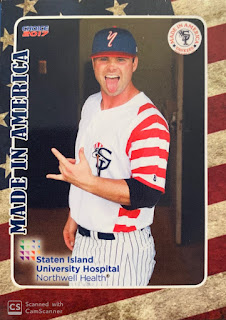 As usual, ZZ just doesn't send cards in team bags. That would be boring. He makes custom repacks! 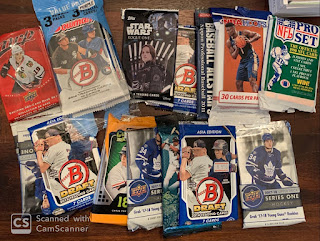 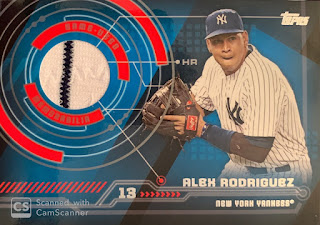 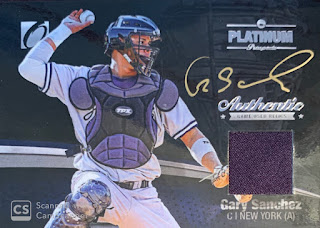 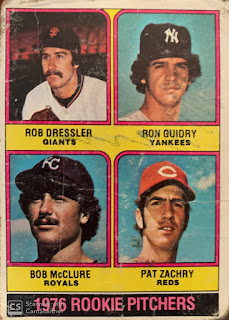 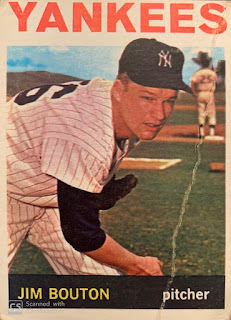 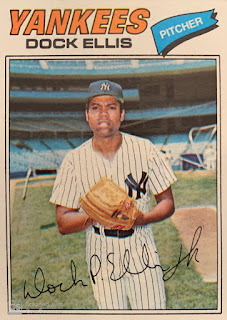 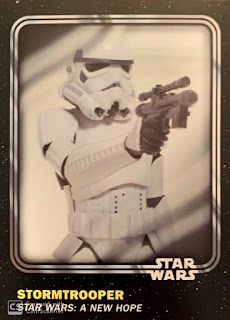 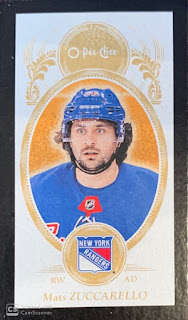 (Hockey joke, sorry). I feel like the Zuccarello was sent because I went to Zac's return game at MSG?

But mostly the packs are just full of fun cards like these. 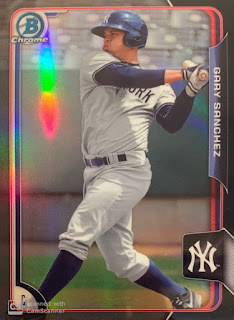 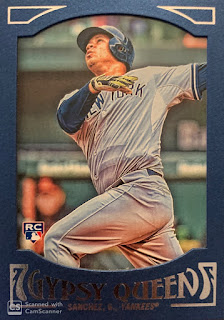 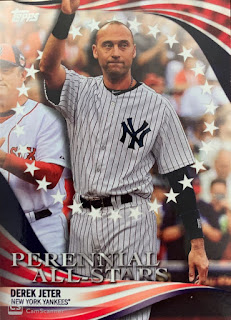 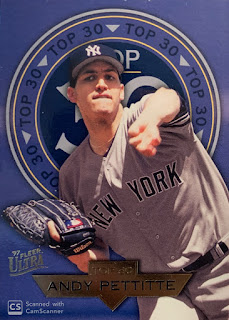 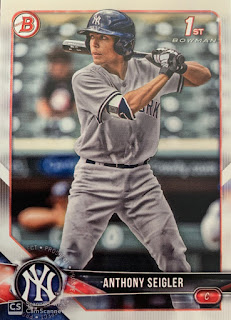 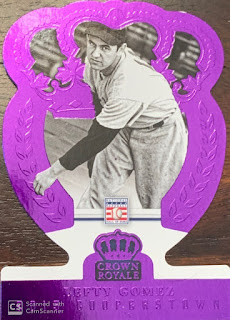 ZZ, as always, thank you for being so generous all the time.
Posted by The Lost Collector at 9:42 AM