Uncle Tiny recently (or not so recently) sent me two great packages. He really takes to heart that I’m a Bengals fan, and finds some cool (and often shiny!) Bengals to send my way. While I don’t buy football, between JBF and Tiny, I have a really nice binder of Bengals cards, especially newer stuff.

But first! Perhaps the crown jewel of two packages, at least for me, was this signed Mason Williams 8x10! It came with a COA. I’m not sure where Tiny picked this up, but I’m super happy to have it. I don’t have many signed 8x10s in my collection – maybe four or five - but one day I hope to have more and have a nice display. 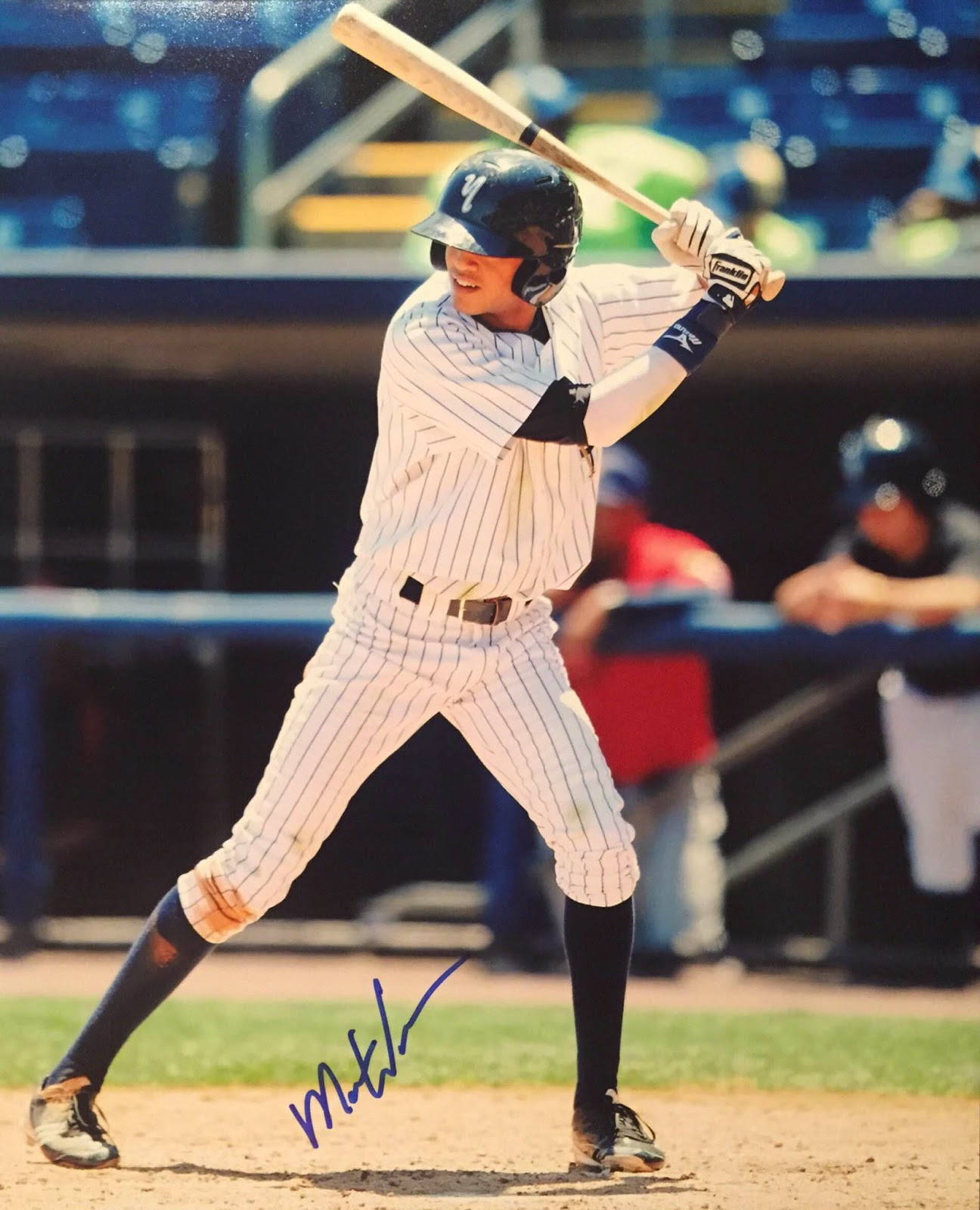 I still think Mason Williams will be an MLB player. He is already an elite defender and could play MLB CF right now. However, he needs to pick it up with bat. He was close a few years ago, as he hit .298 and jumped up to #32 in Baseball America’s prospect rankings. He’s had two straight down years since then, but spent all of 2014 in AA. If he can hit in the .250-.260 range, plus shows a bit more maturity (which has been a knock), I think he can find a way to NY as a reserve outfielder later this year or next.

Tiny also sent me a Ty Hensley for my PC, and a cool Zach McAllister auto. 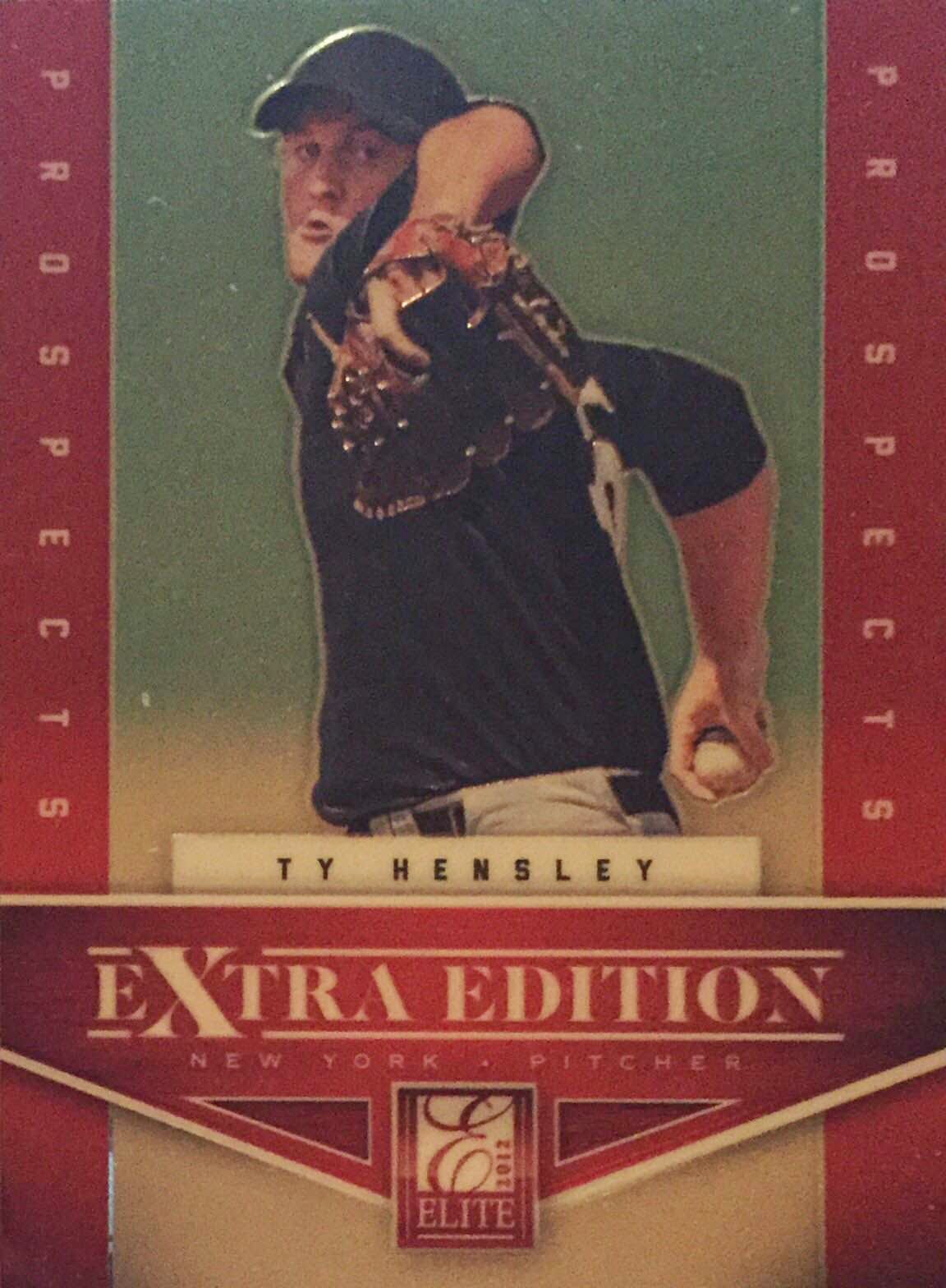 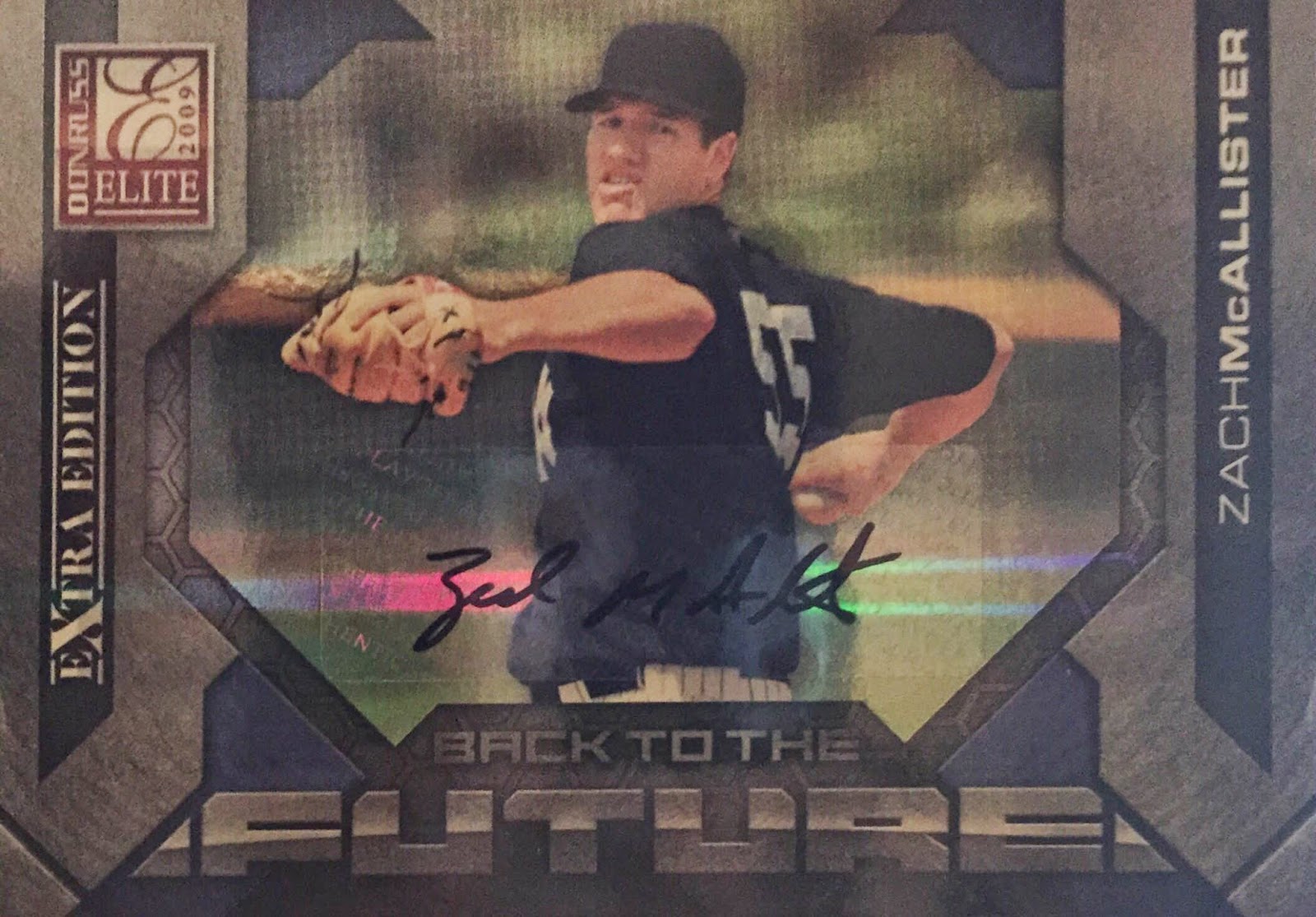 Aside from there, here’s an assortment of Bengals. My favorite is definitely the Gio Bernard relic, although the Blue Wave AJ McCarron is very cool too. I hope McCarron pushes Dalton next season. Someone needs to! 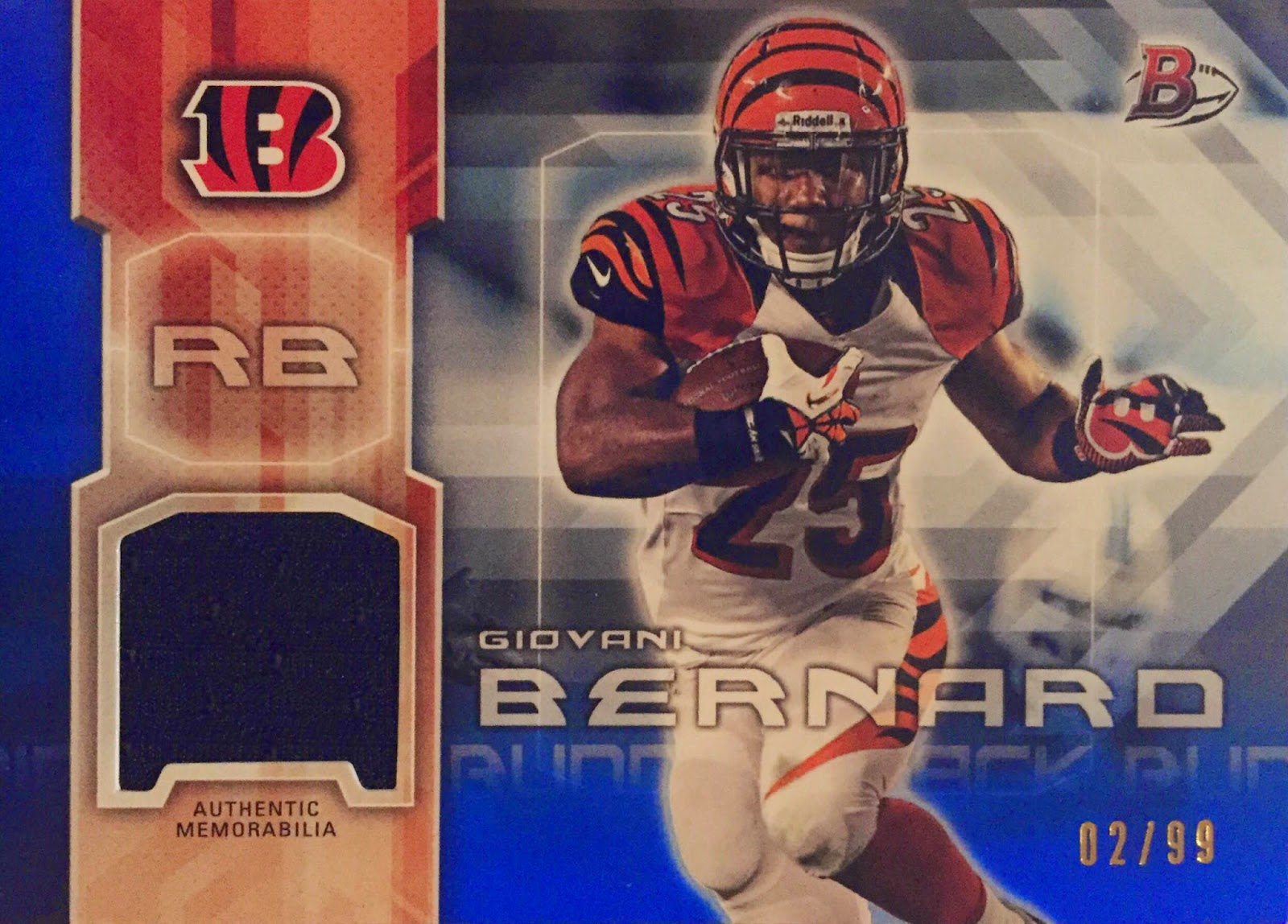 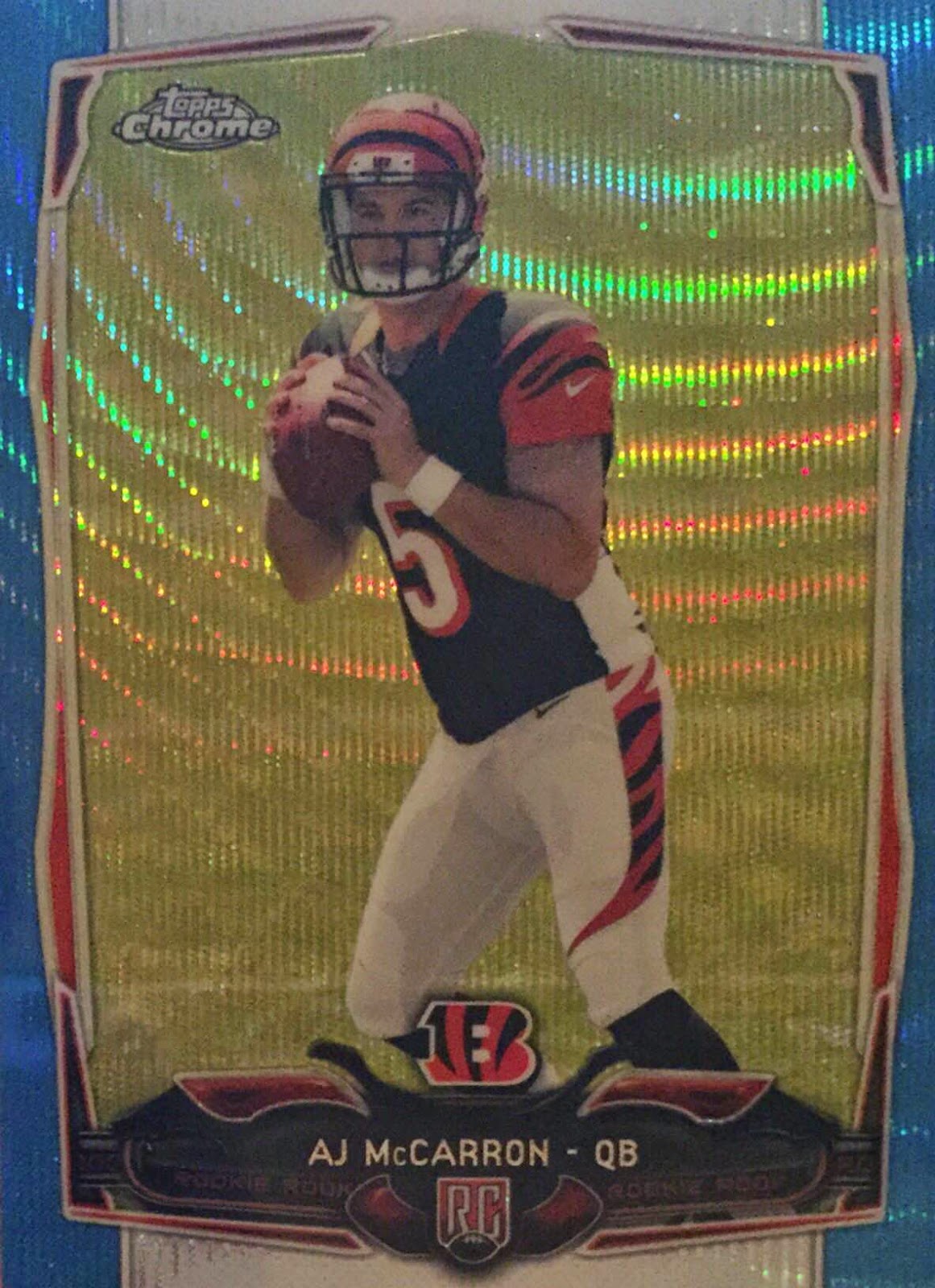 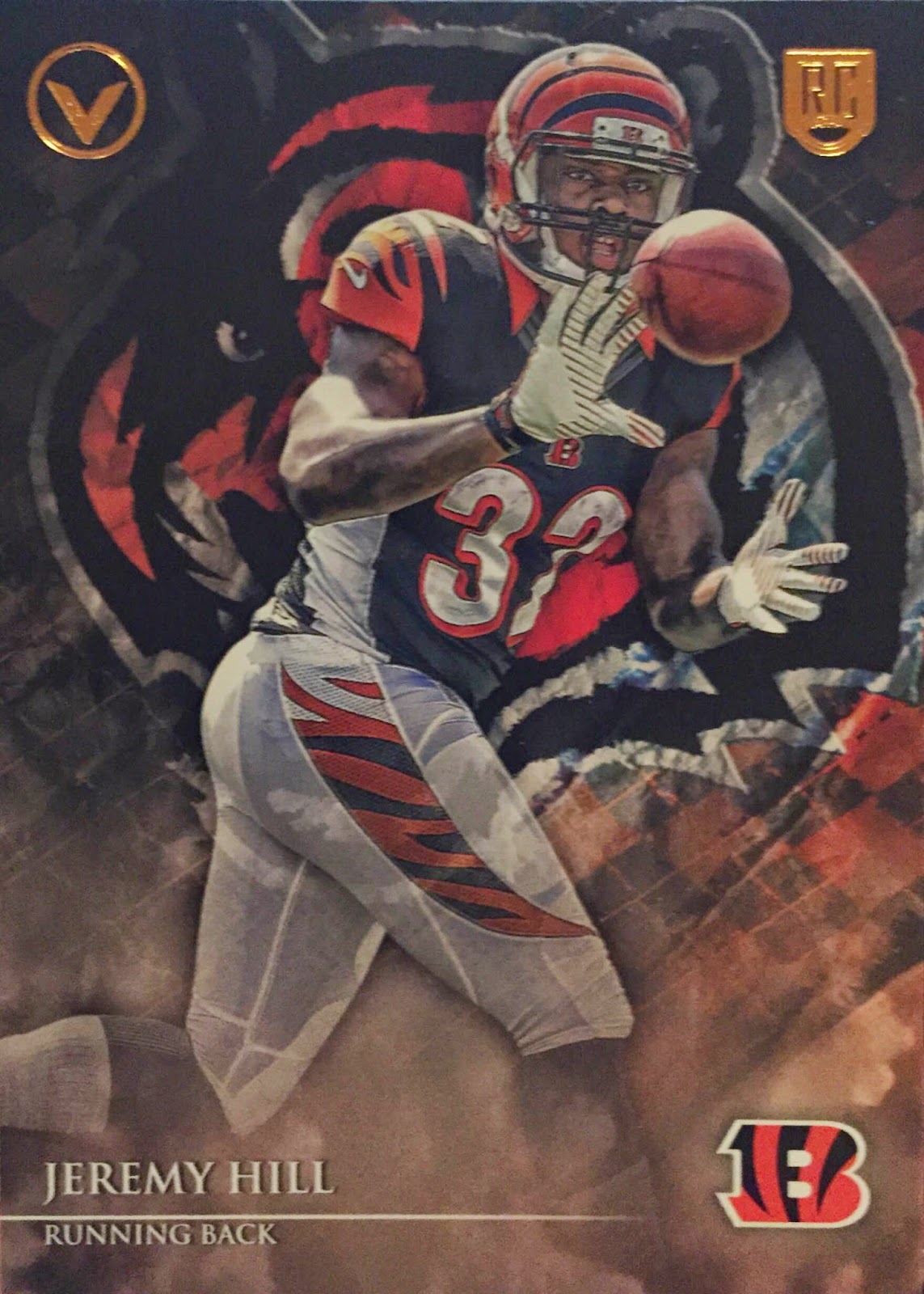 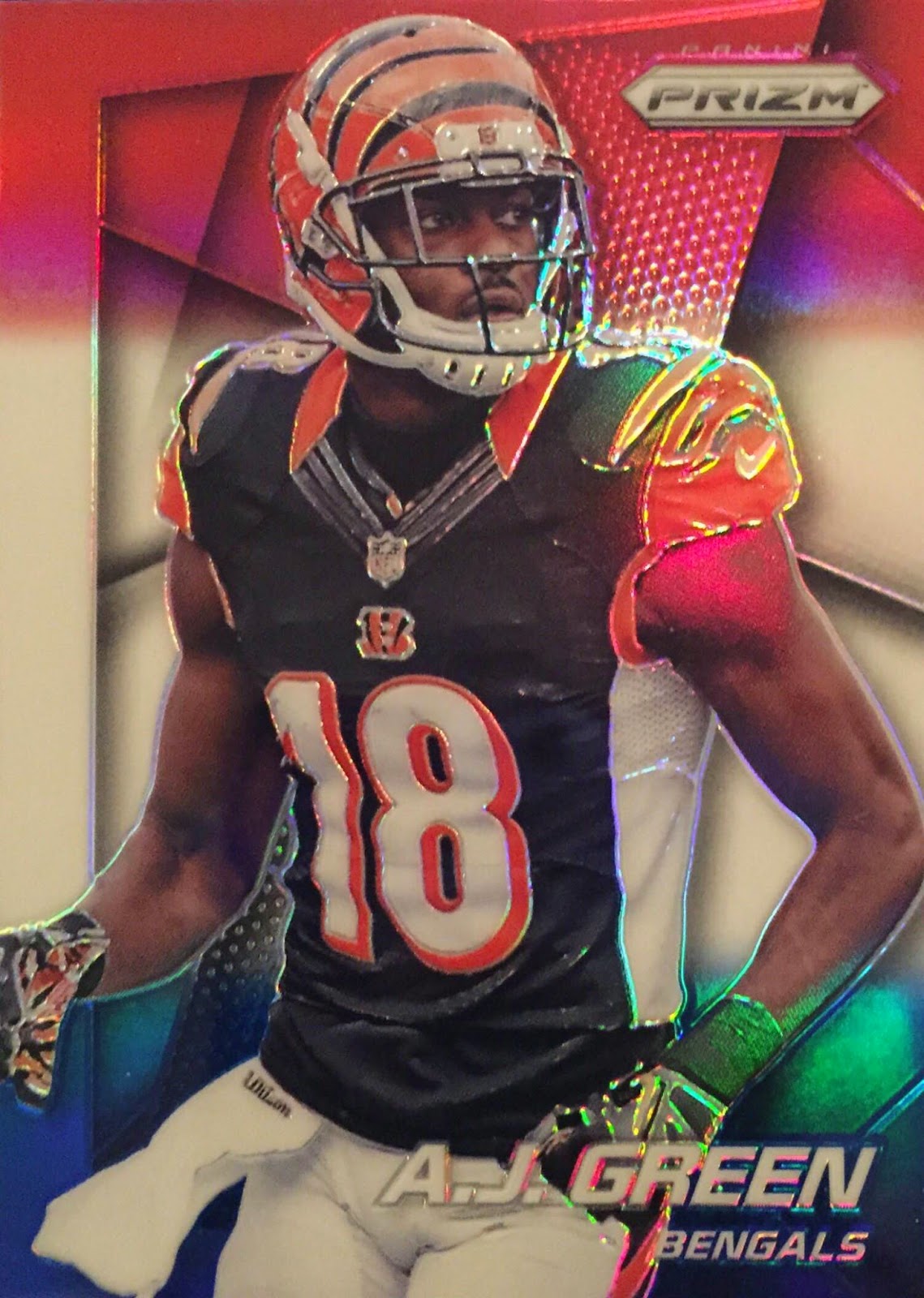 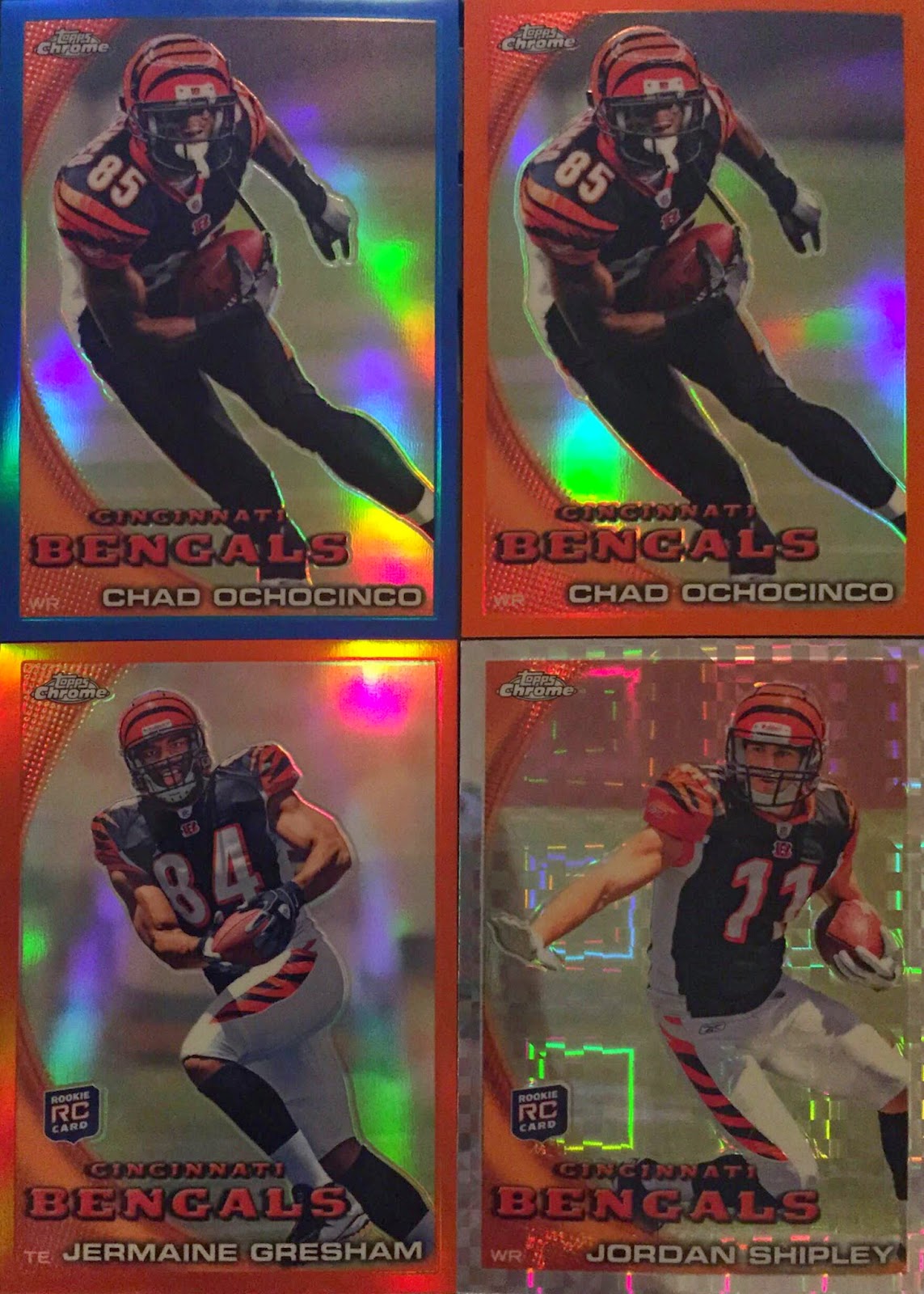 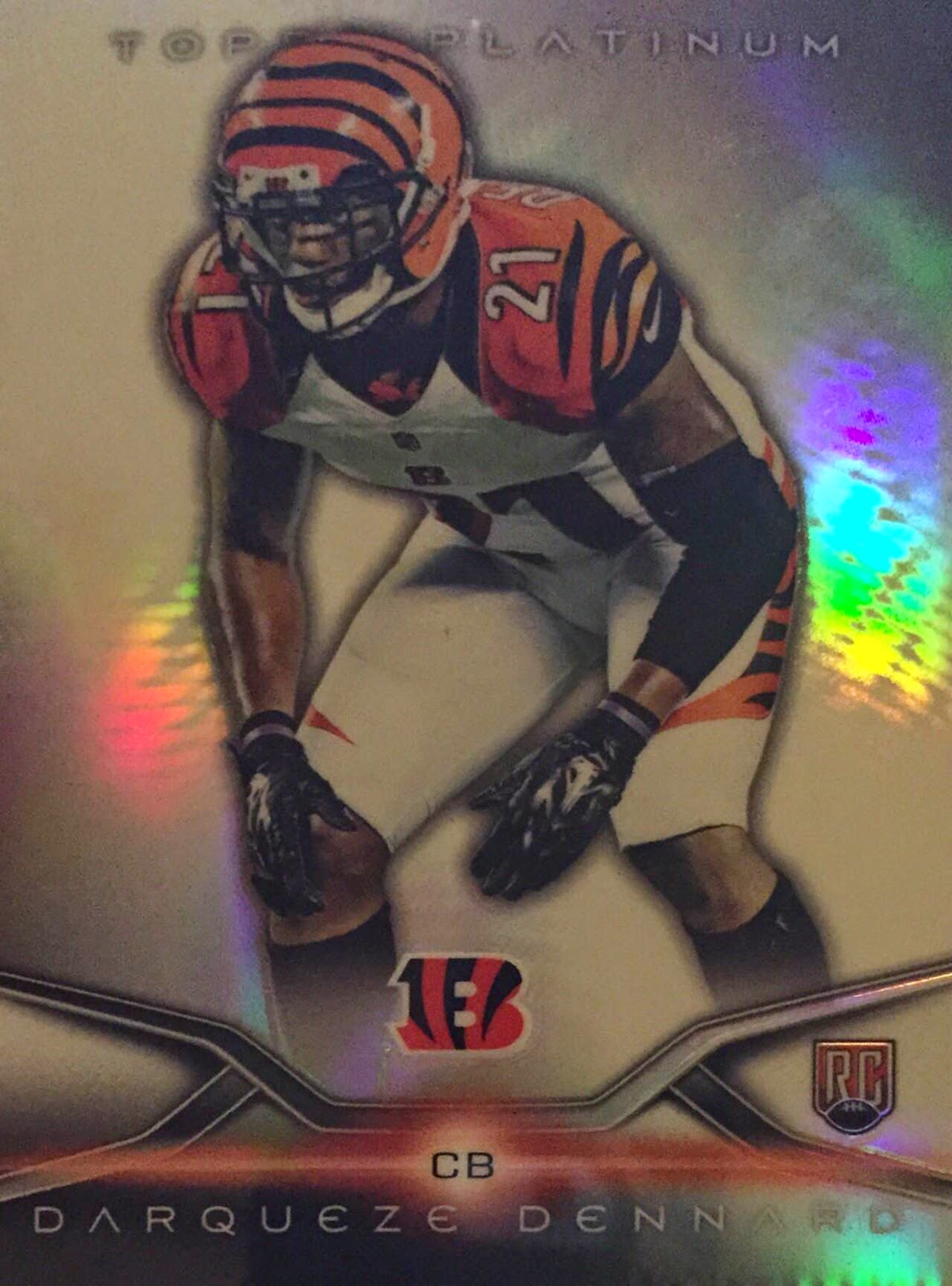 Tiny, thanks again. You should be getting a package from me in the next day or two.
Posted by The Lost Collector at 9:58 AM