Johnny does it again

Not long after Johnny sent me a flat rate box, another one showed up.
While there were a few Tinos in there for me (to show at a later date), nearly everything else was for my kids. 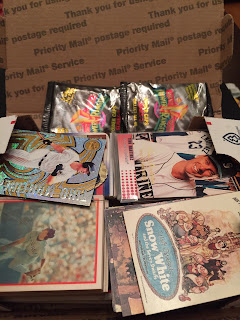 There was a set of Snow White cards for my daughter, and a bunch of sportflics and Power Rangers pogs for my son. And the sportflics, aka "moving cards", have become quite an incentive for good behavior. If Joey comes home from school with zero timeouts, he gets a sportflics card.

In addition, John contributed to Joey's growing HOF collection too: 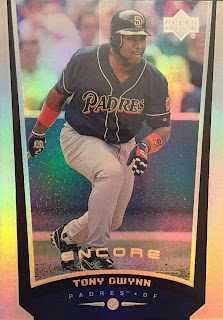 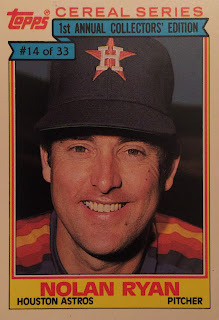 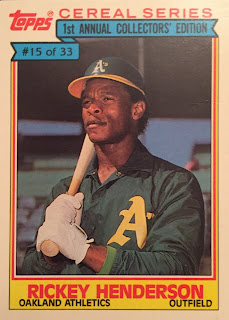 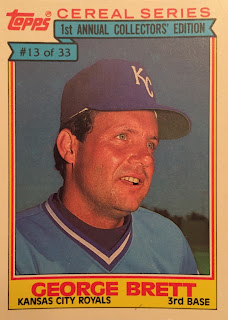 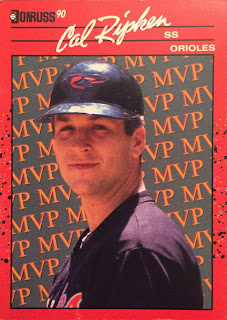 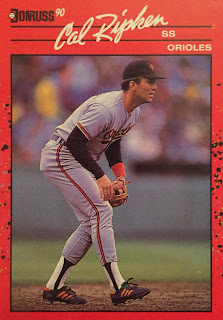 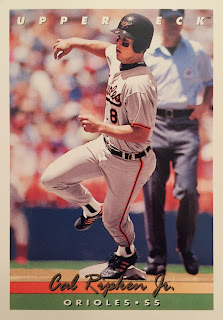 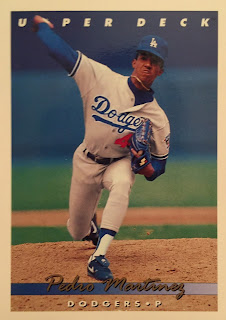 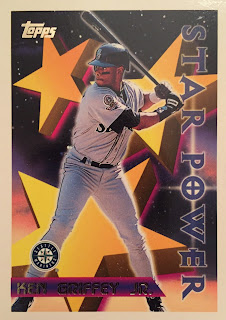 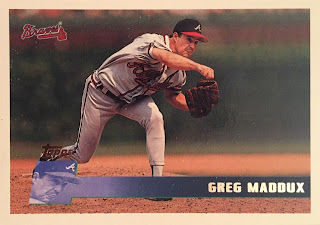 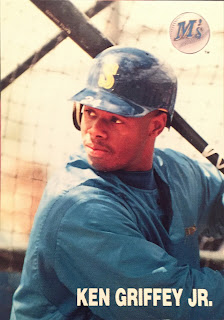 There were also a few guys who will never make the HOF, but were once worthy., These cards will make for a good history lesson one day. 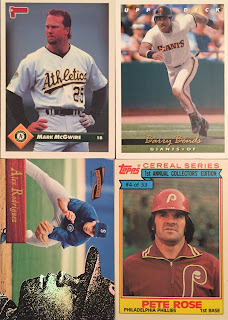 Johnny, I can't thank you enough!
Posted by The Lost Collector at 7:49 PM