Over the 11-year history of this blog, a guy like Napkin Doon has been here basically for all of it. I remember our first trade was in May, 2011. Previously, I had won a few cards of him from the Big Fun Game that he used to run, a Yankee swap type of blog contest.
That first trade included a handful of Tino cards, and two autographs: Ramiro Pena and Mark Melancon.  Names from the past! He also threw in a bunch of Flair cards of Paul O'Neill and Bernie Williams. I remember being surprised by the package because we had only agreed on a portion of the cards, but he sent them all to me. That's just the kind of guy he is!
As he has started to reduce the size of his collection a bit, he's been setting aside non-keepers for me, especially of guys like Jeter and Rivera. He sent me a big old box of cards just a few weeks ago, and the contents definitely delivered. 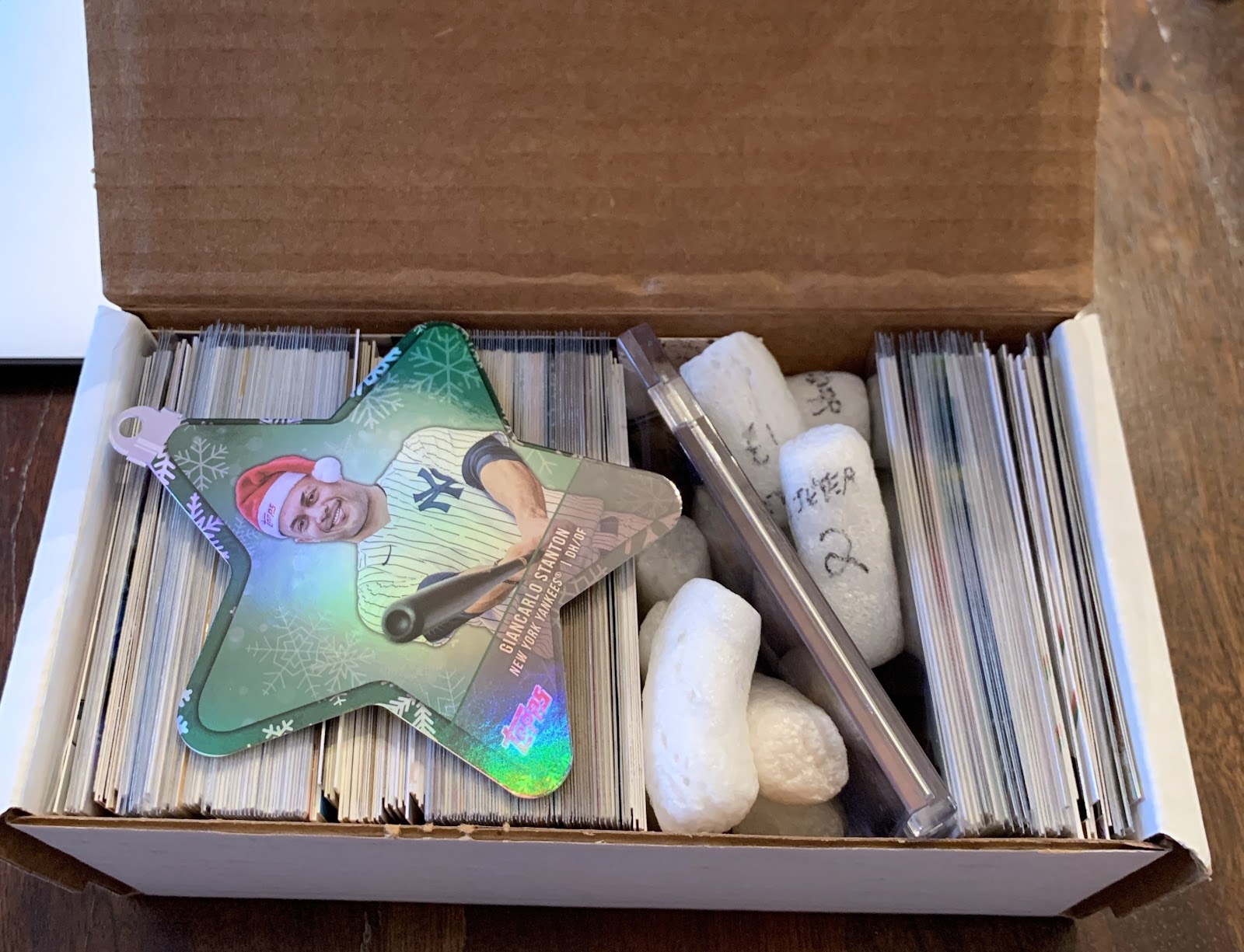 See, that's a lot of cards.
But it wasn't all cards. He sent me three packing peanut NFTs of Jeter, Gallo, and Odor. If anyone tries to steal this image of my NFTs, then I will be pressing charges.

Right on top is my first Topps Holiday ornament. Fun cards. I mean, no Pacific ornament from back in the day, but I appreciate the concept. 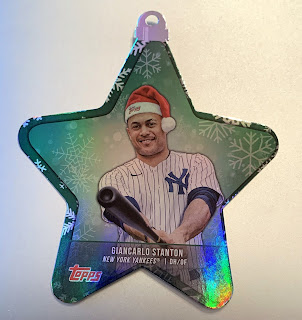 The next card I pulled out was a Dave Winfield Kellogg's 3D stars. I don't really get these cards. They've never done anything for me at all. At least it's not curled to all hell. 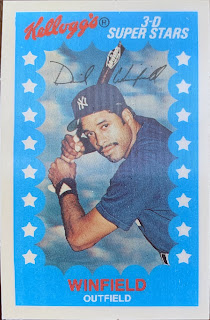 The second card in the box might have been my favorite, a Bowman Platinum ice parallel of Yankees 2020 first rounder, Austin Wells. Well, that was my favorite until a Hope Diamond Curtis Granderson popped out! Numbered to 60, Topps just did so much right in 2011 with their parallels. 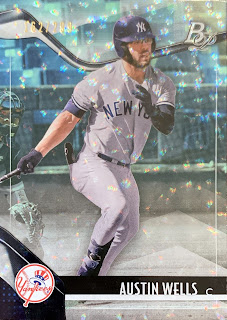 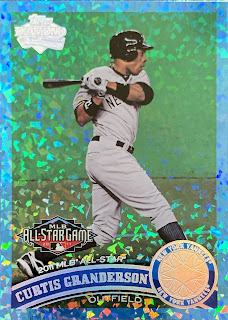 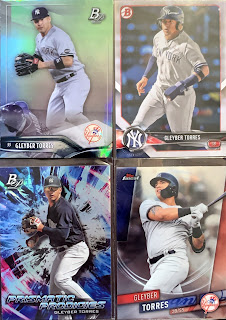 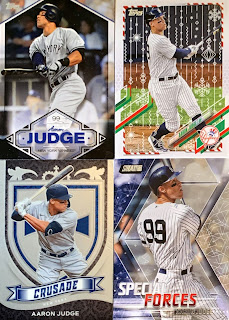 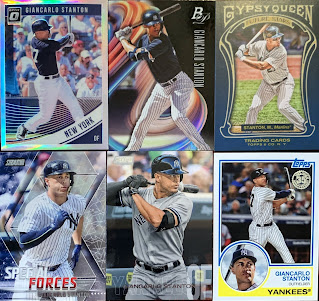 I'm not surprised Napkin had a lot of spare Alfonso Sorianos, as he was the centerpiece of the haul that brought Alex Rodriguez to NY. Doon probably thought he was going to get rich of this guy. 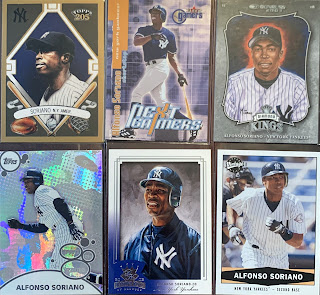 As for Yanks of the past, there were plenty of Rivera, and Mattingly. 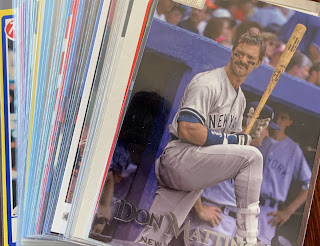 Poor Doon even decided to send me a few Rangers who called the Bronx home in 2021. Odor is no longer with the Yanks, but I now have an ungodly amount of his RCs. That's my first Gallo rookie, as well. I am betting he will once again hit .190 with 40 HRs. Baseball! 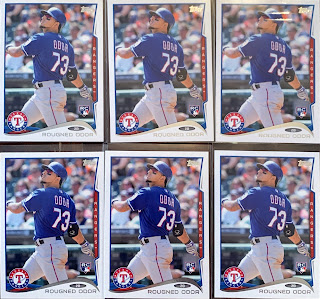 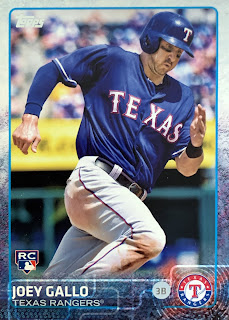 The bottom of the box had some odd-sized Mattinglys to top - or bottom - it all off. Man, that crouched batting stance is so cool. 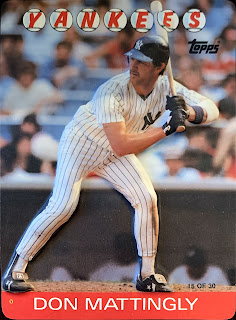 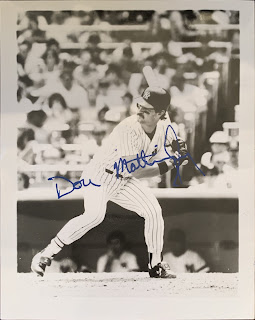 This is the 45th post of mine where you're tagged, Nap. Thanks for all the fodder over the years.
Posted by The Lost Collector at 8:24 AM