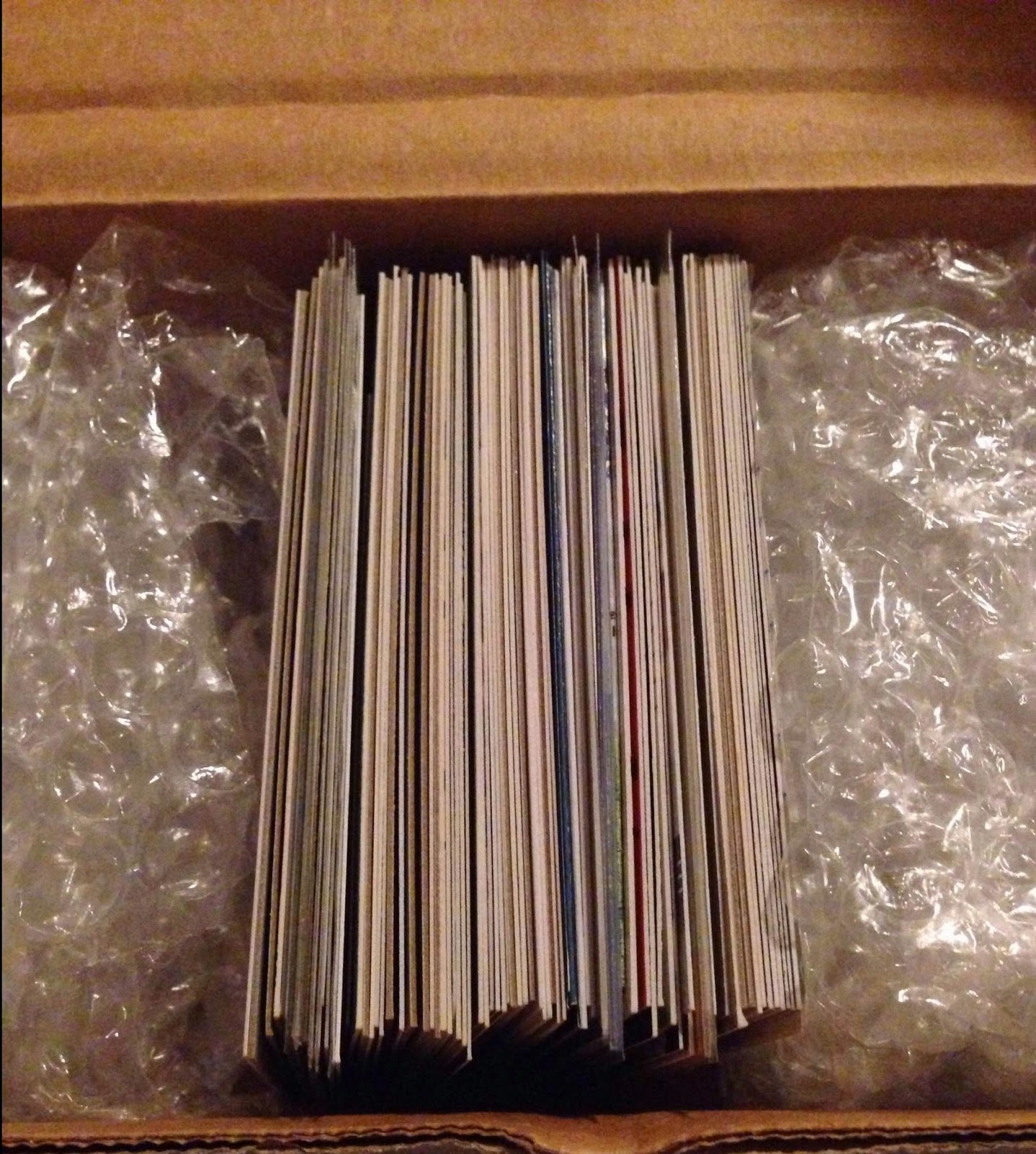 A few weeks back, and awesome assortment of random Yanks showed at my door. Appropriately, they came from Paul at Paul's Random Baseball Stuff. If you don't frequent Paul's blog, you should. He shares some great baseball insights, as well as cool promotions from around the game. While the majority is Mets focused, Paul also frequents the local minor league games, such as Brooklyn, Staten Island, and Trenton, to name a few. He truly is a fan of the game.

One of the coolest things Paul sent was an assortment of pocket schedules, notably from Trenton. Two of them depict Jeter during rehab stints, while another shows Cano. The Jeter in the stars and stripes jersey is just too cool. 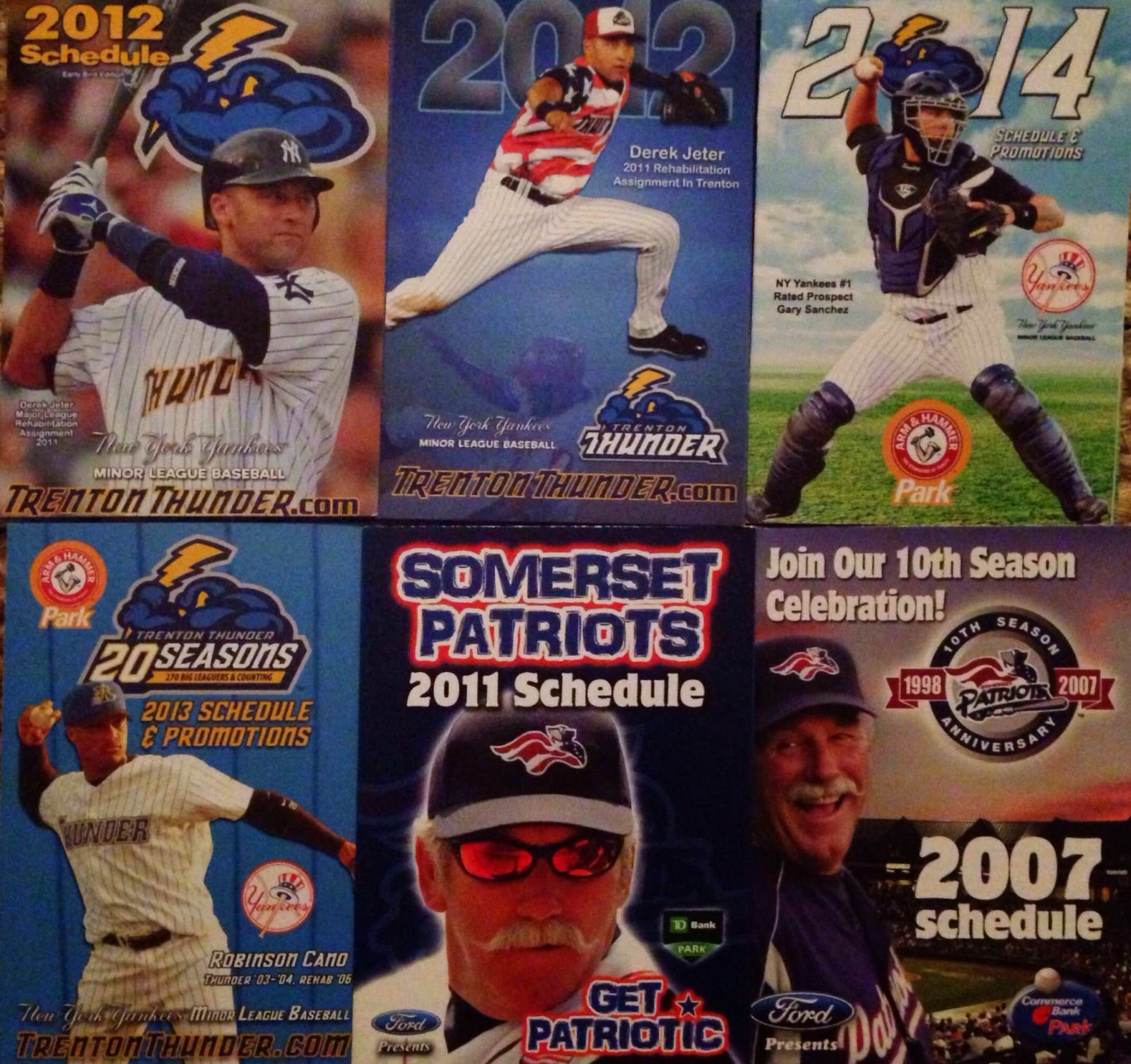 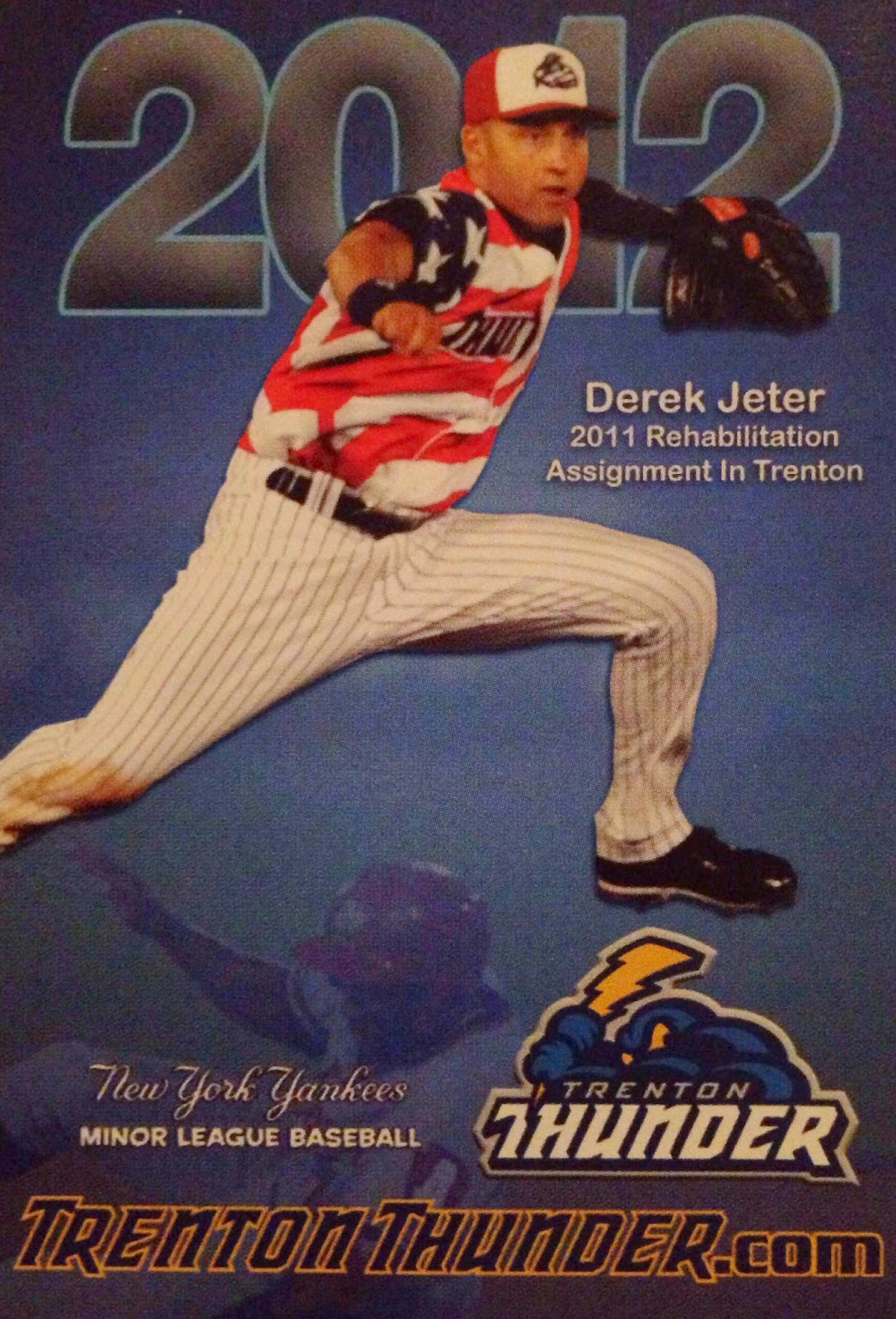 I've never seen this Upper Deck card of Jorge Posada. I don't own too many cards from this set. It's from a time I wasn't collecting. It's a pretty cool card. It looks like Posada slid after a ball near the wall in foul territory (and made the catch!). 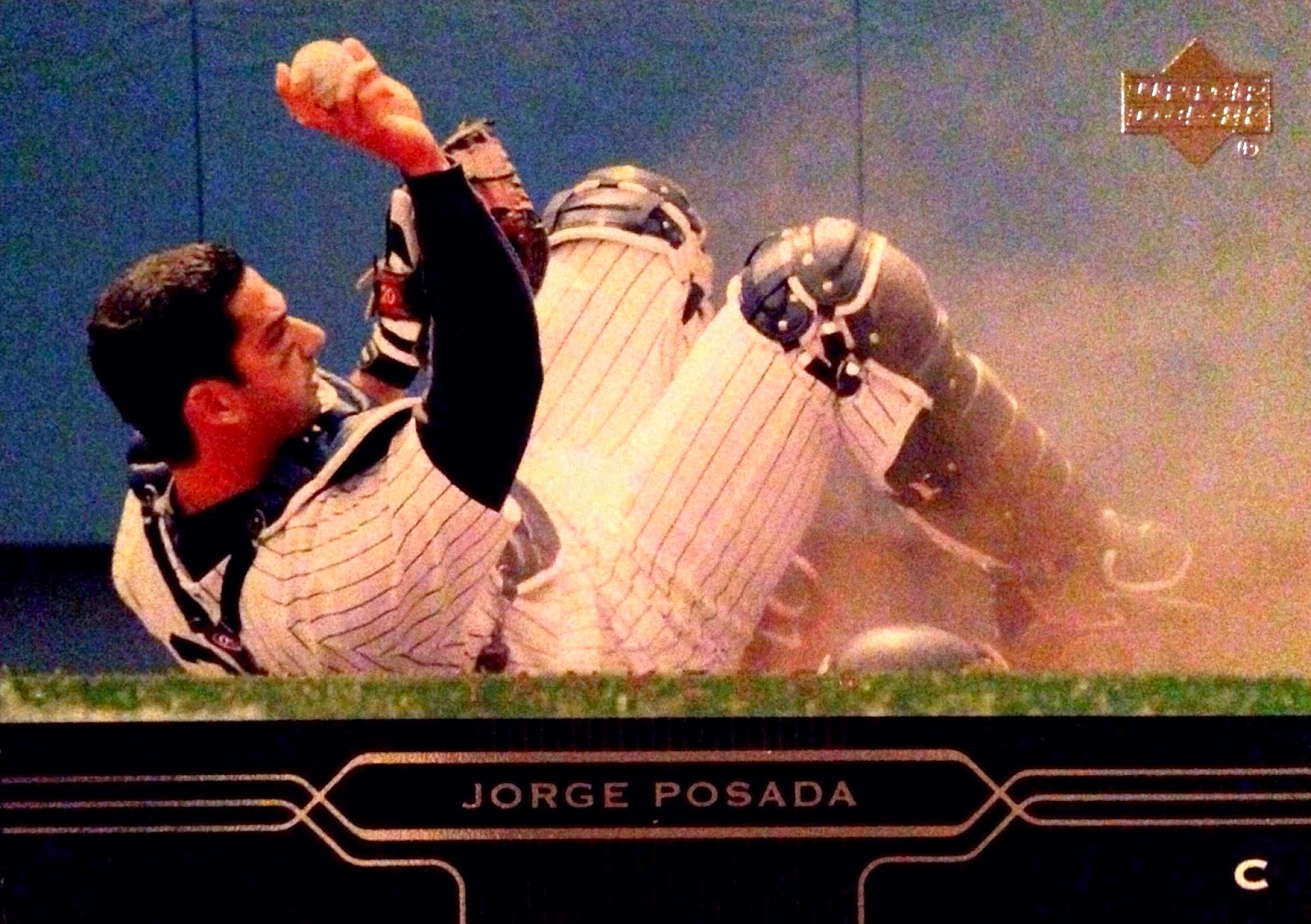 A bunch of Jeters are always welcome. That Diamond Tributes card is sooo Fleer, but in a good way. 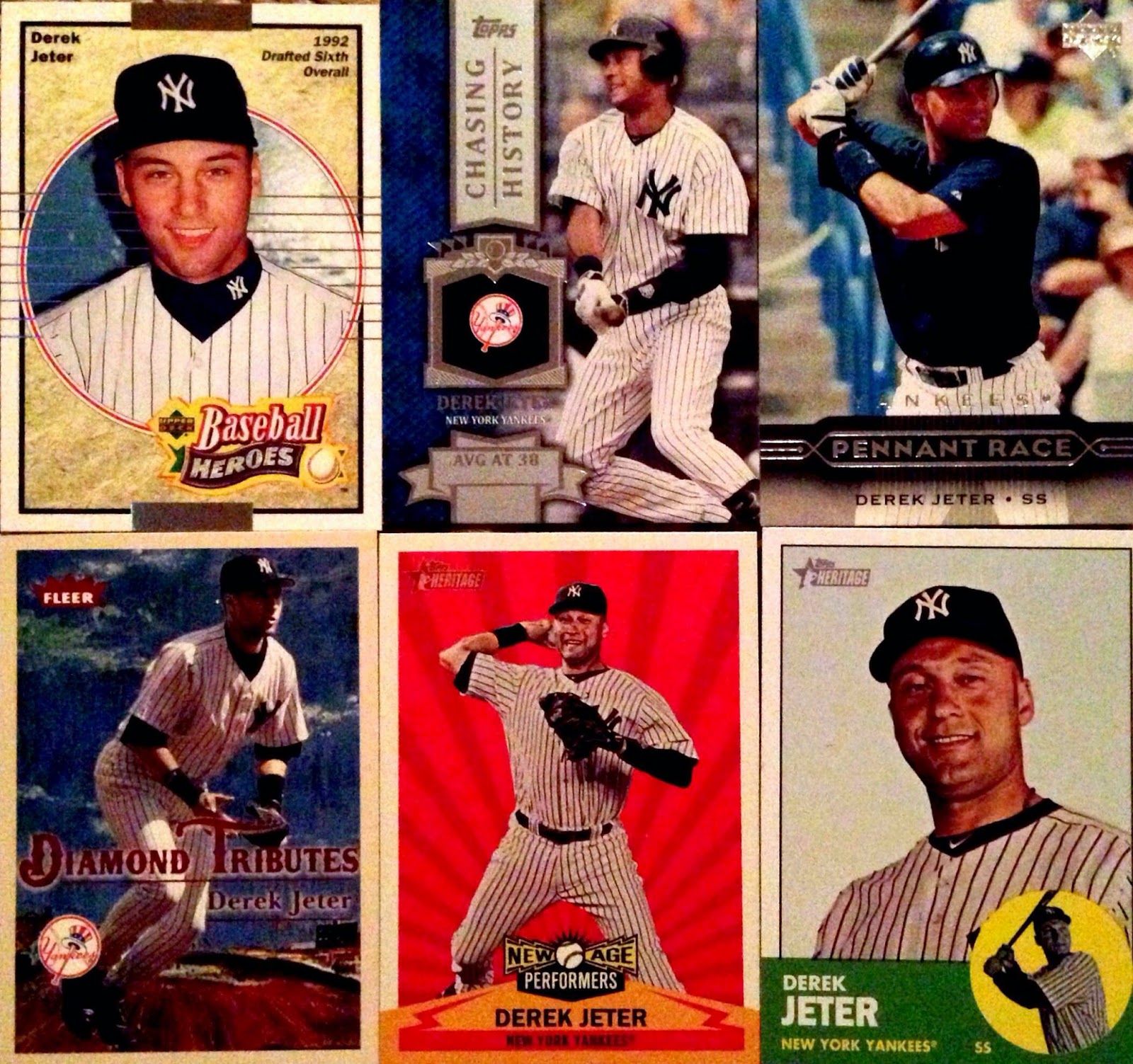 Look how young and innocent Melky looks. Then he did PEDs and still ended up making a ton of money. 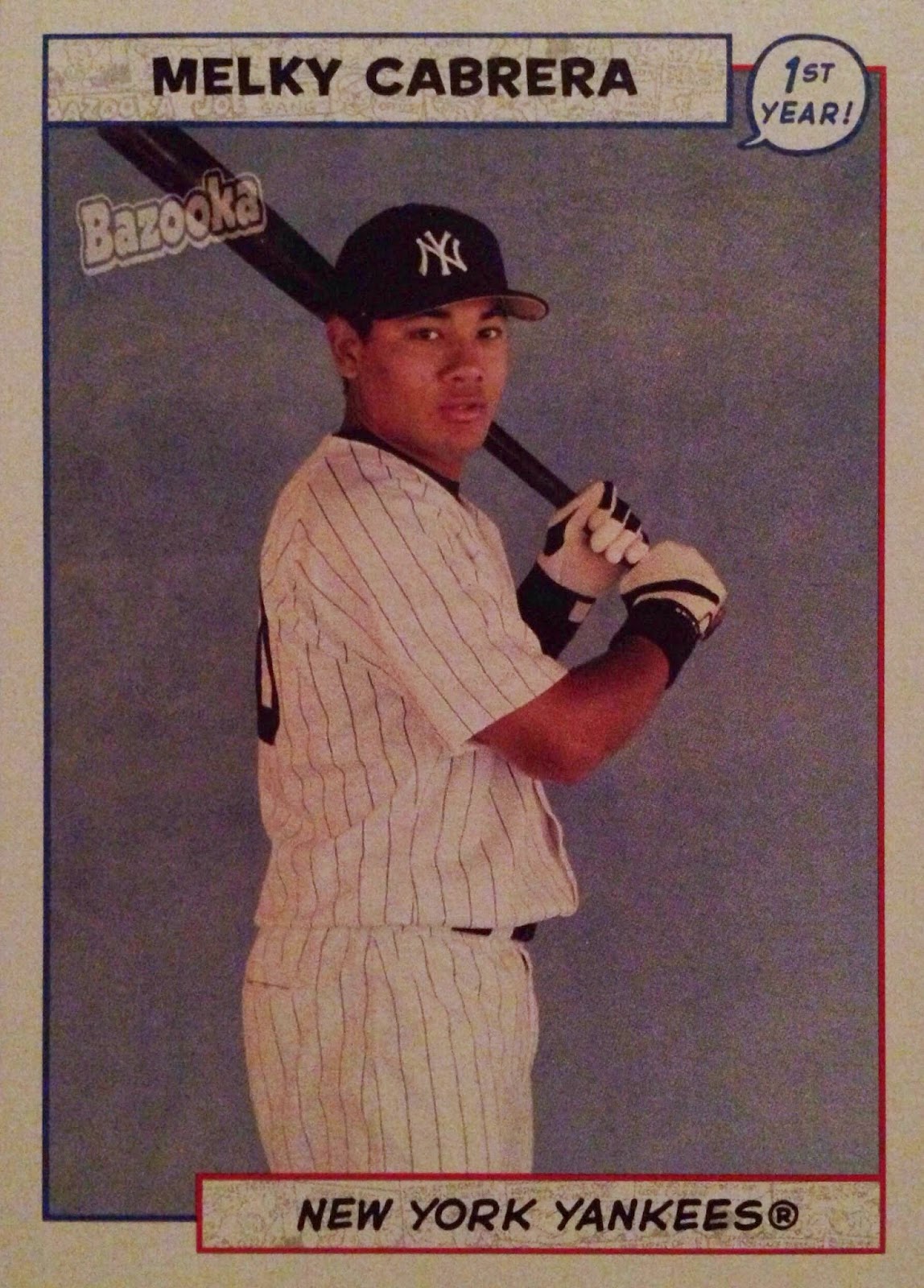 Chien-Ming Wang. Stupid interleague play ruined his career. Pitchers don't belong running the bases. While this looks like a Topps base card, it's actually one of those fancy cardboard ones with the old school Topps logo. 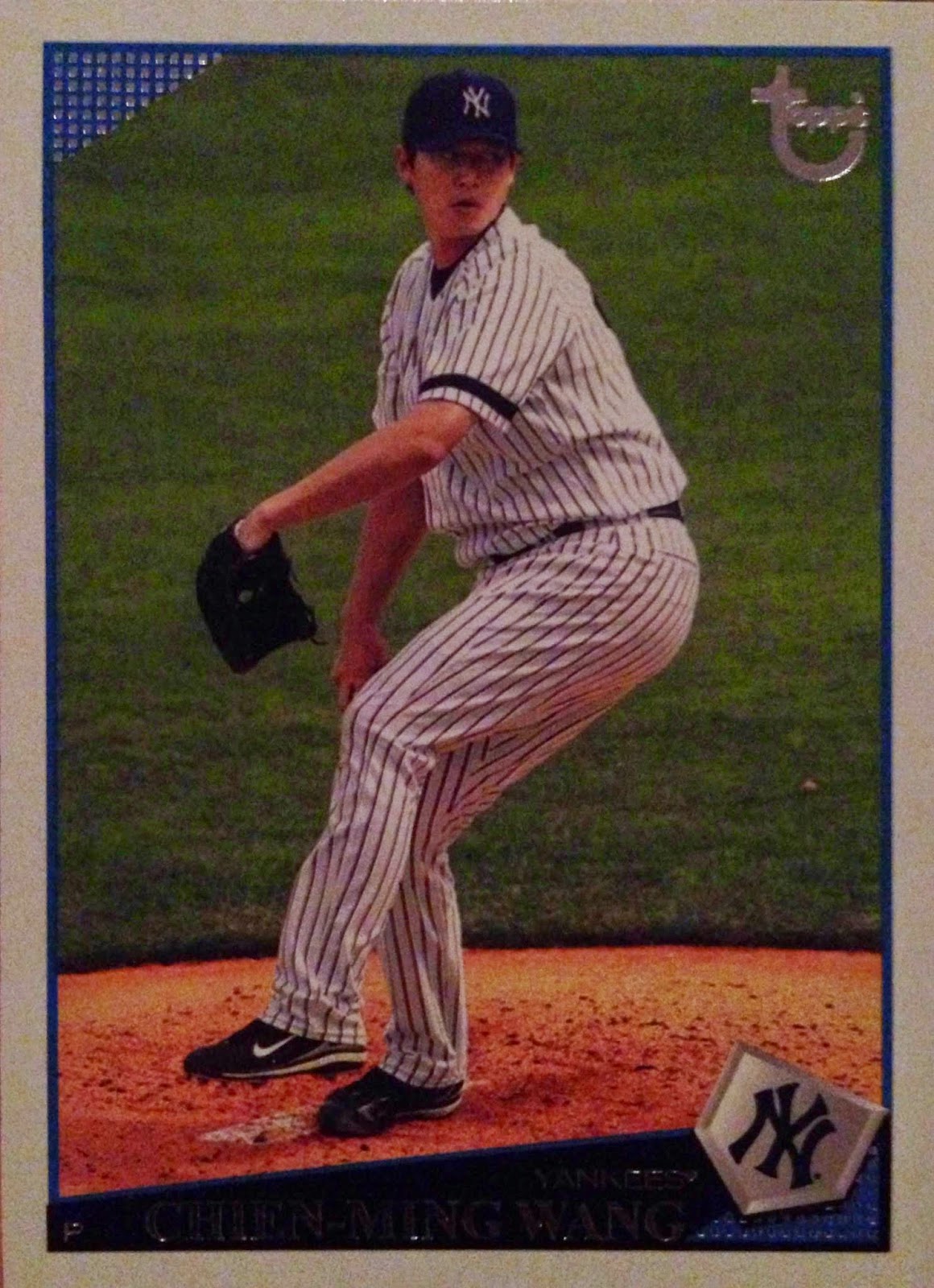 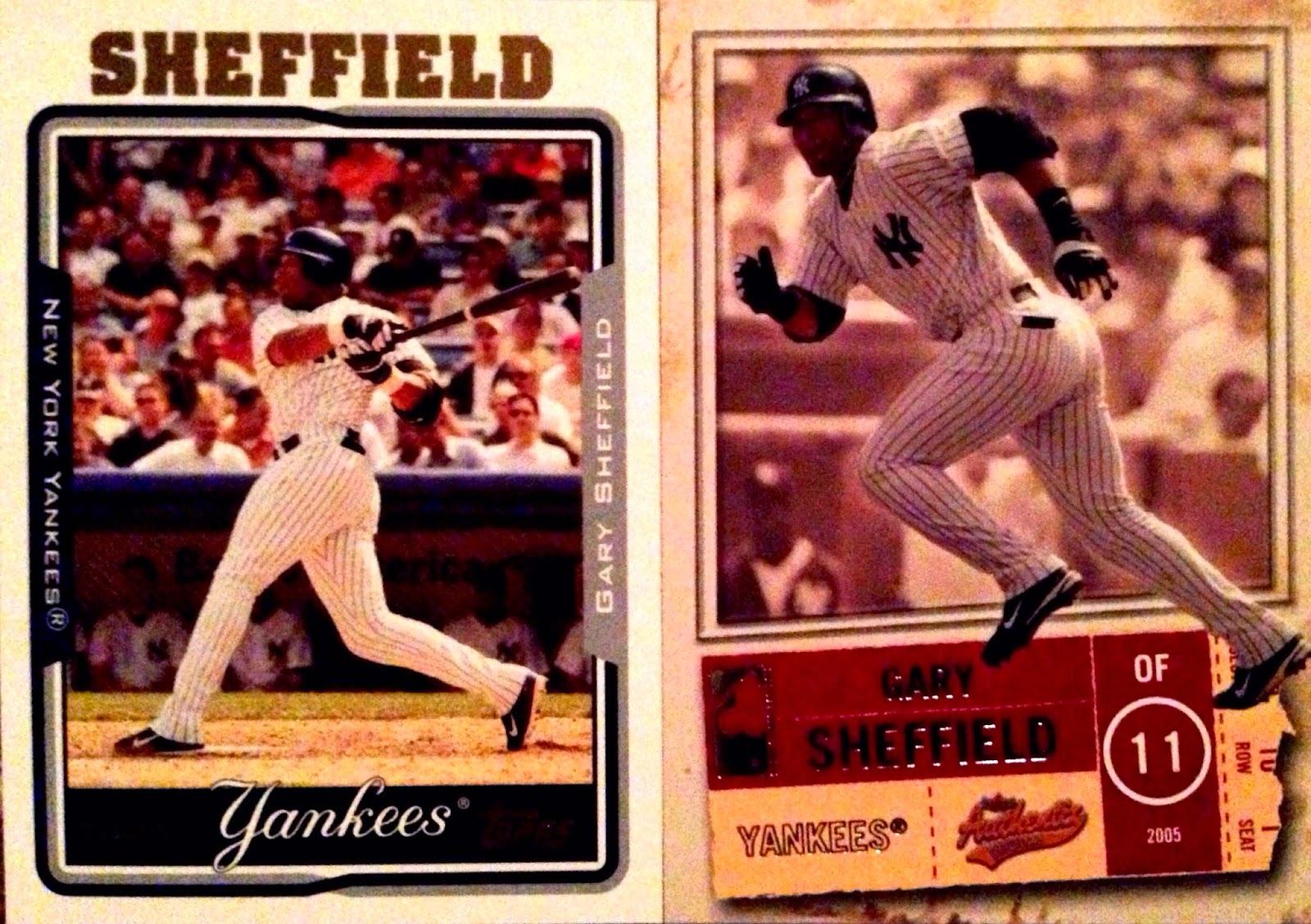 Mo just looks good on classy cards, such as Turkey Red or Masterpieces. 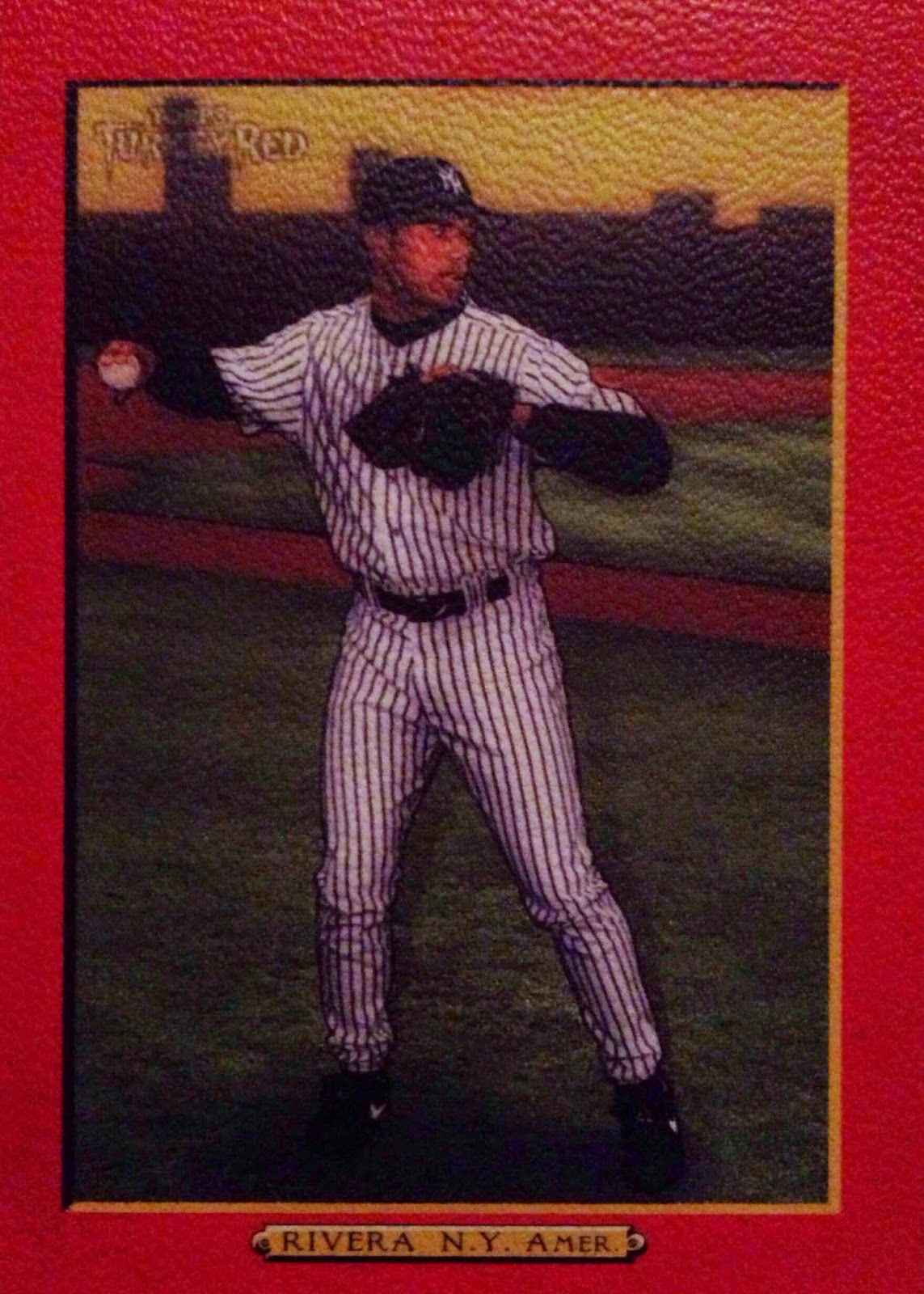 These Fleer Tradition All-Star cards are cool. I wish Topps would make the current All-Star cards look a little different than just slapping the game logo on them. 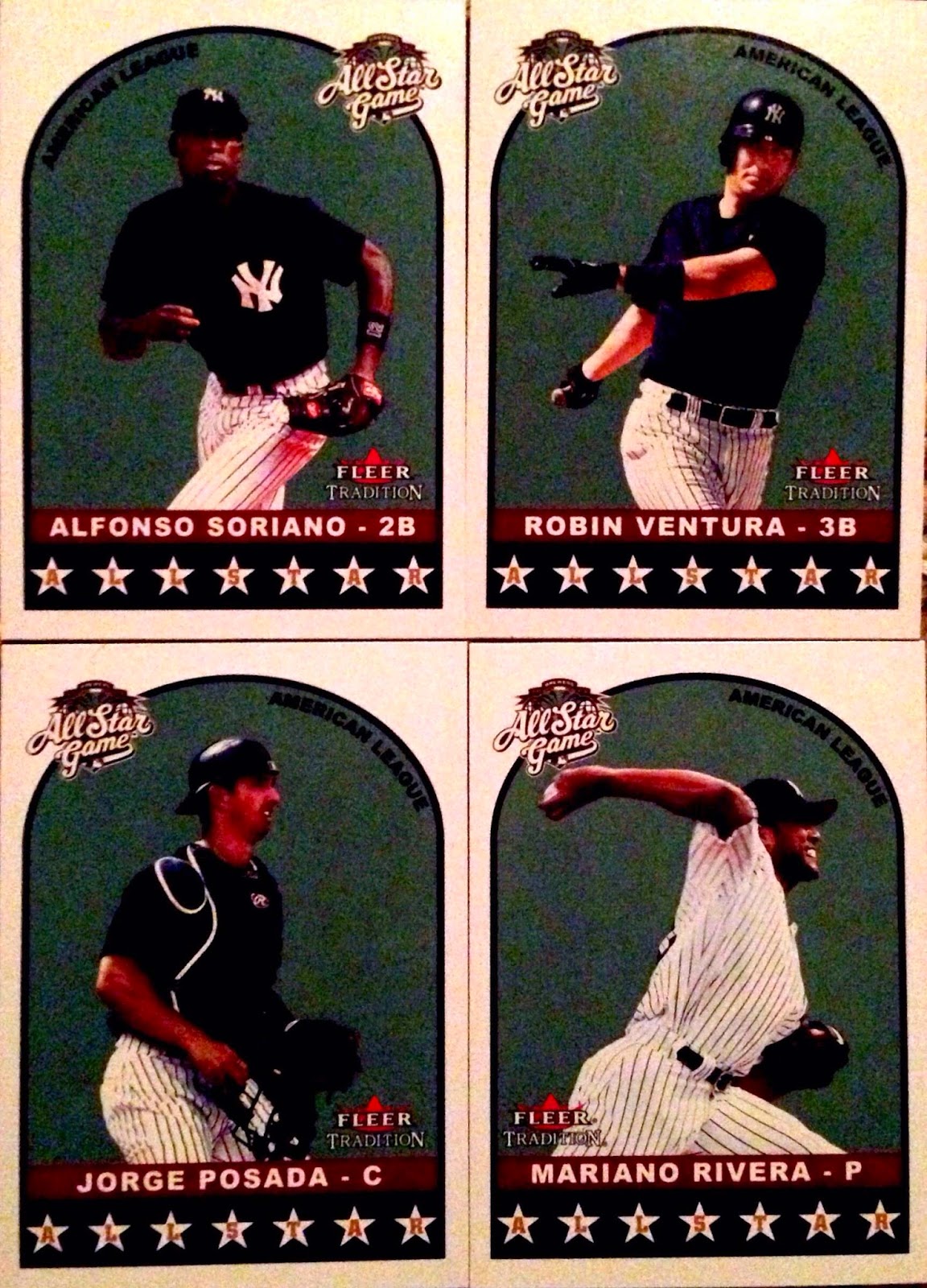 There was a bunch more great stuff. Paul, thanks again

Posted by The Lost Collector at 8:30 AM