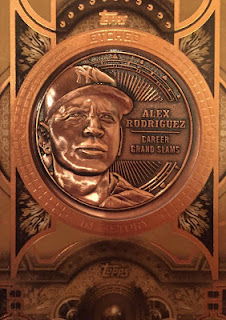 Alex Rodriguez is playing his last game for the Yankees tonight.

It’s been a series of ups and downs for him while a member of the Yankees. We all know he did many questionable things off the field that very likely affected his performance on the field. It frustrates me because he had all the talent in the world, and similar to Barry Bonds, had he stayed clean we’d be celebrating him for his accomplishments, other than celebrating the fact that he is no longer in the game, as many fans surely are. 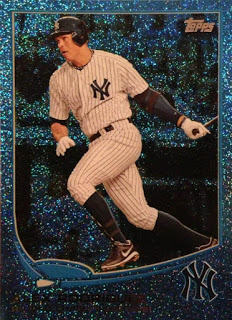 For a while in the mid-2000s, he was the greatest player I had ever seen. He had the whole package, and it was astounding to see him put it together and watch it every day, especially in 2005 and 2007, his two MVP seasons with the Yankees. I am sure Seattle and Texas fans each felt that way as well, but watching him each day was incredibly impressive, something I didn't get a change to see before he arrived in NY. 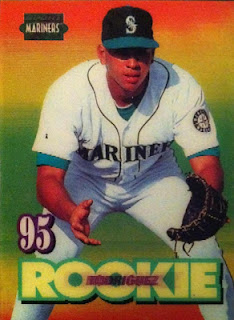 Yesterday I watched a few highlights of his, and it’s easy to forget how well he moved around those years. Before he really bulked up and before the bad hips and other ailments, he was so light on his feet and quick in any direction. I tend to have a short term memory when it comes to baseball, so it’s easy for me to forget the player of the past when watching the player of the present. 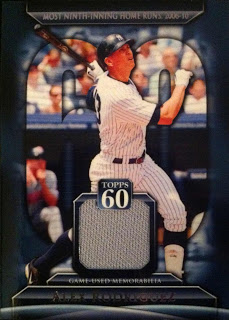 I’ll never forget where I was the day the Yankees acquired Alex. My friends had come up to visit me at Syracuse, and once the report popped up on ESPN that ARod was headed to the Yankees – a bomb that was dropped out of nowhere – it was so surreal. My friends had just left and were headed back home, so I called them from my Nokia cell phone and told them. I just remember a collective, “wait, what?” 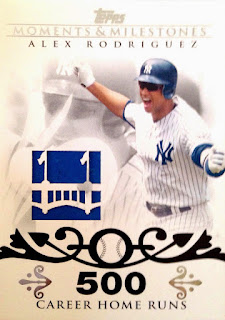 Luckily I got to see Rodriguez play many times in-person over the next few seasons, and was fortunate enough to be in attendance for his 500th HR. Obviously that doesn’t quite mean as much now, but it was very cool to see in person. 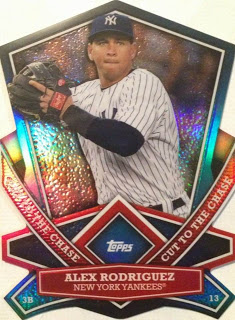 I’m not sure if this is it for Alex, or if he’ll decide to play again. Regardless, it’s been a pleasure watching him day in and day out, right or wrong, clean or unclean. New York, and baseball, just got a little less interesting.
Posted by The Lost Collector at 7:00 AM