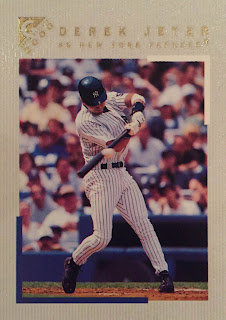 I need to step up my SuperTraders game. I am moving houses in June/July though (again!), and I don’t want to lug unnecessary cards, so it will give me a good excuse to send out all my #SuperTraders packages.

The king of all SuperTraders, Jaybarkerfans Junk, sent another epic bomb. I don’t even know why the rest of us try, really. It’s impossible to keep up with him.

Wes’ packages always are well-rounded, and this last one was no different. From relics to newer cards to vintage to oddballs, he does it all.

I’ll start with the hits. Wes bought some 2016 Donruss, and clearly I was the beneficiary of the hits from his boxes. I love the Refsnyder below, mostly because it’s a generous jersey swatch. TWO WHOLE PINSTRIPES. I’m lucky to get one on some relics, but two is really cool. Add in an auto, and it’s a damn cool card. 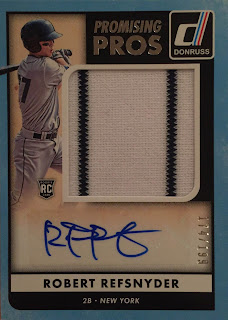 Speaking of autos, this Luis Severino auto also fell out of Wes’ Donruss boxes. No complaints here. It has a nice, refractory-type foil. 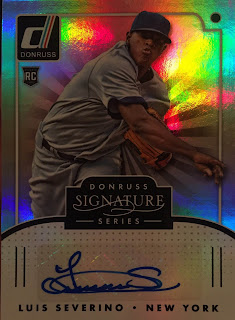 A couple of hits from yesteryear. The Joba stripe is cool. I was collecting this relic set for awhile. I love the Ruben Sierra Bazooka Blast. First, I love cards/relics of guys who barely played for the Yanks. Two, he was a great story in NY. He was there in 1995-96 while he was closer to his prime and stardom, but was a bit a pain, and finally shipped out to Detroit for Big Daddy. When he came back in 2003-05, he was a lot more gracious, mature, and a better teammate. It was cool to see. 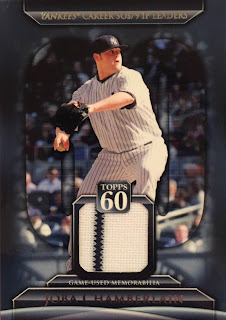 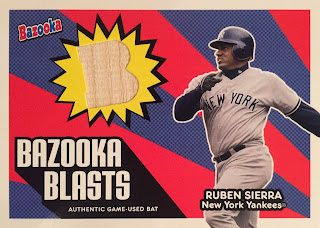 Moving on to the rest of the autos, here’s a nice batch. "Bubba Crosby will be our CFer." Haha, good one Cashman. 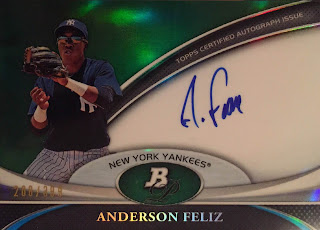 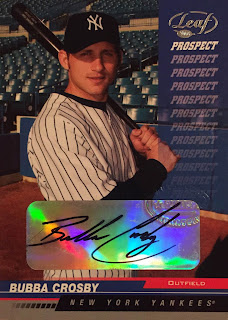 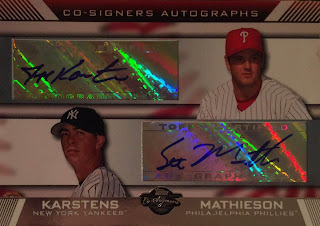 Wes always takes care of my PC guys. I needed these! 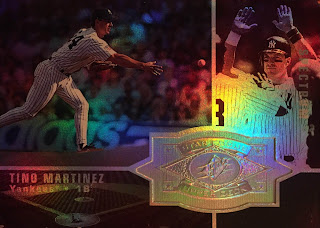 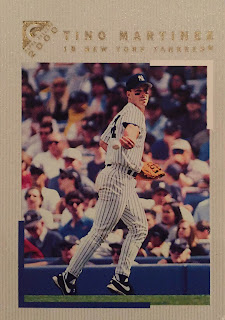 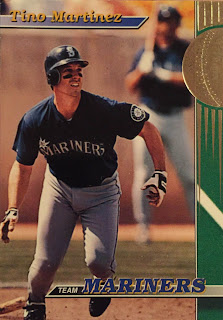 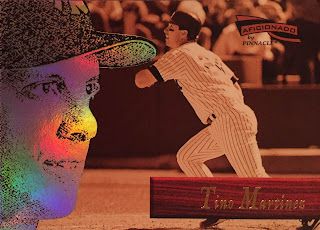 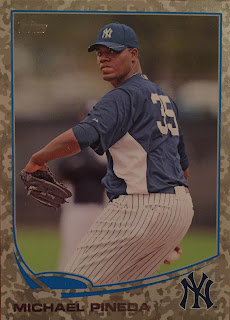 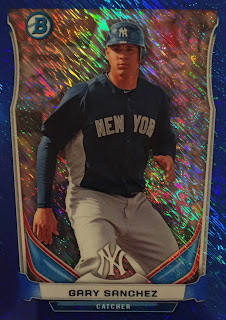 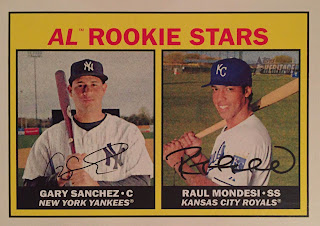 Topps Stars N Steel! I think this is the first one of the metal cards to arrive in a trade package. I’ll make a confession: I’ve already shipped this off to Mr. O’Neill in hopes that he signs it for me TTM. That would be pretty cool to have signed, right? I mean, I could also see it not making it through the post-office machines. It's a hunk of metal. Might have been too ambitious of me. 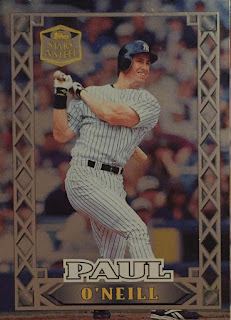 This is the least manly photo of Babe Ruth I’ve ever seen. I know he had a hard life growing up, but the dress couldn’t have helped his situation. 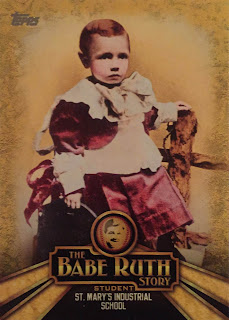 There was zero shortage of shiny. I needed my Ray-Bans to sort through these! 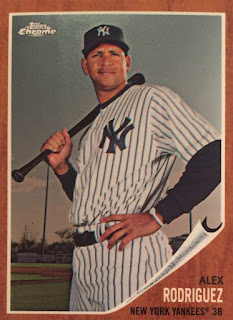 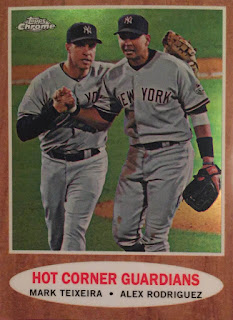 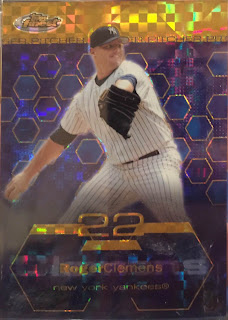 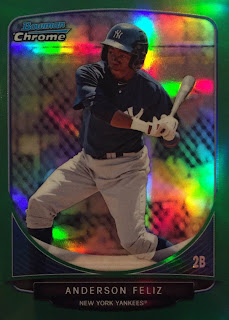 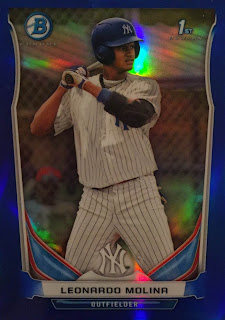 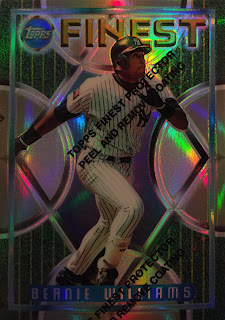 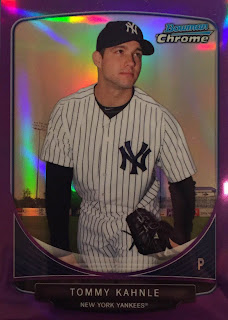 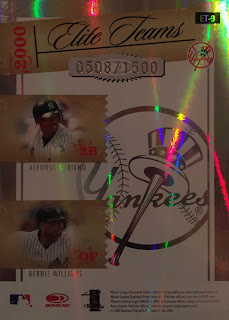 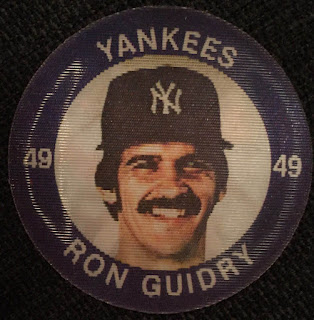 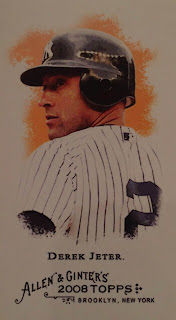 Wes, another dominant bubble mailer! Stay awesome, my friend.
Posted by The Lost Collector at 5:00 PM