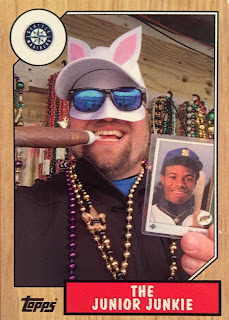 It's well-known by now that Junior Junkie had a mini Junkie. The man was smart enough to get his affairs in order before the baby came, which meant a massive amount of #SuperTraders packages went out. Lucky for me, I was one of ‘em.

Tony Burbs recently called out the fact that these old Pacific Crown diecuts tend to look like brass knuckles. I definitely agree. 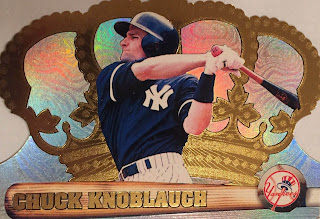 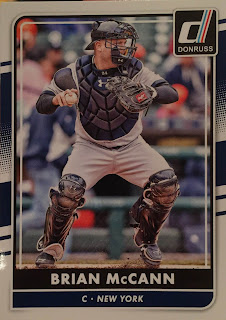 JJ’s relic and auto game was strong in this package. The Jim Bouton Golden Age auto is super cool, and I would never turn down a Moose jersey swatch. 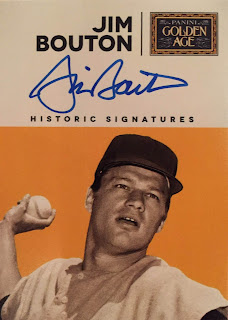 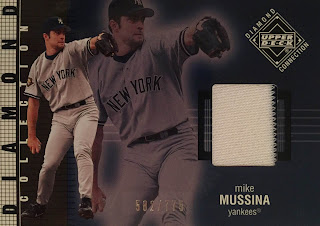 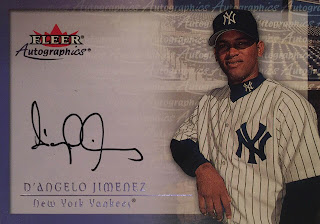 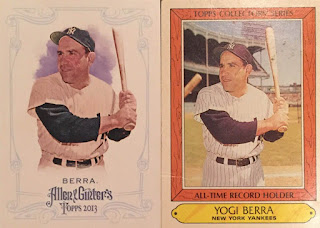 I had never seen this set from 2013 Hometown Heroes. The “Hometown Rivalry” set is interesting, but it really doesn’t work very well when you cannot use team marks or names. New York Baseball Club vs New York Baseball Club. I know what they are trying to do, and I think it’s neat, it just doesn’t work with their limitations. Even if they used color photos that would have helped. 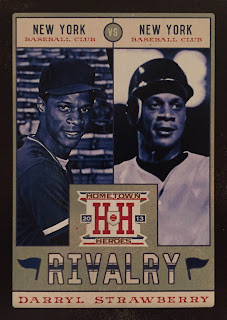 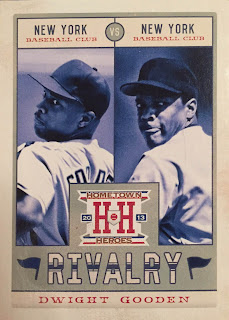 This mini Jim Abbott is really cool. It’s from Humpty Dumpty snack foods, which I admit I’ve never heard of and had to Google. The card is still in the cellophane. I’m guessing it was a prize in a snack package? 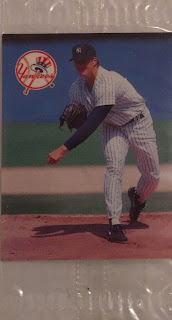 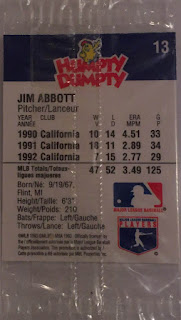 I like this Mattingly from Topps Trubute. The purple is actually pretty cool, and I like the shot of him catching a fly ball. I have so many cards with Mattingly’s sweet lefty swing, that this is nice change of pace. 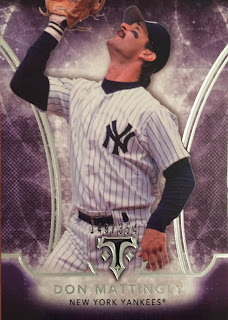 One thing JJ always takes care of me is with his Tinos!

Lastly, I think he must’ve sent me most of his Mariano Rivera collection. I counted 17 different Riveras! Pretty sweet.

TJ, thanks for the great package, and I hope Trip is doing well!
Posted by The Lost Collector at 9:57 AM